The King of Slovenian Mountains in VR 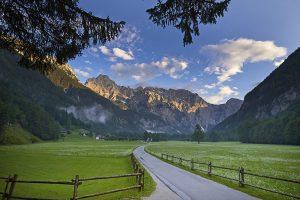 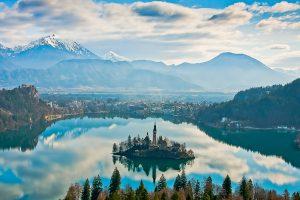 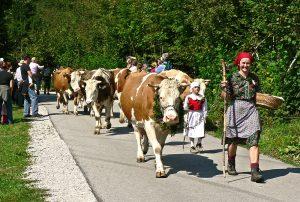 Restavracija 1906 Located in the stately four-star Hotel Triglav Bled (which, you guess it, was founded in 1906), a meal … 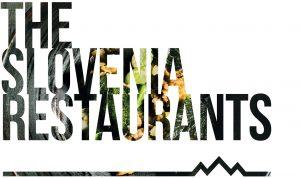