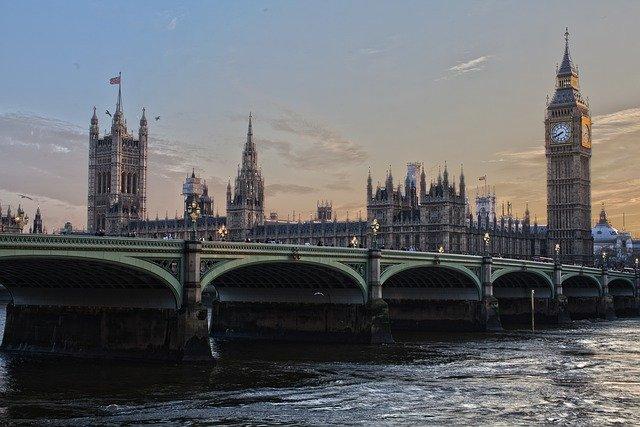 Worldwide, the number of people confirmed to have the coronavirus has risen to 9 million confirmed infections with COVID-19, and more than 470,400 have died. More than two million and a half people have recovered globally the Coronavirus infection.

In Europe, there are almost 2,3 million of people currently infected with Coronavirus. The death toll due to Coronavirus in Europe has taken more than 187,626 lives.

However, according to the latest data in regards to the death toll in the world, the USA has taken the lead when it comes to the highest death toll recorded due to Coronavirus. Read more about the situation with Coronavirus in the USA, here.

Coronavirus in Slovenia: New infections over the weekend

Slovenian government reports that since the epidemic ended there was a total of 1,520 confirmed cases with Coronavirus in Slovenia. The death toll due to Coronavirus is at 109 and luckily hasn’t changed. On a daily base, Slovenian doctors test out a few hundred people. Six people are currently in the hospital. Only one patient is in intense care.

Spain has opened its borders to most European countries, as well as Britain, as the coronavirus state of emergency ends. Spaniards were also allowed to move freely around the country from Sunday.

Passengers wearing masks and wheeling suitcases arrived at Madrid’s main airport and French people crossed the border to buy bargain alcohol and tobacco on Sunday as Spain opened its borders to most European countries and ended a state of emergency imposed to contain COVID-19.

Spain’s borders are now open to all European Union countries except Portugal, as well as Schengen Area members outside the bloc and the United Kingdom in a much-needed boost to the country’s tourism industry which accounts for more than 12 percent of the economy.

EU leaders have launched negotiations on a huge recovery fund to revive a European economy ravaged by the coronavirus outbreak, deeply divided on the way forward.

The European Union faces its biggest recession in the bloc’s 63-year history, and member states are under pressure to look beyond their own borders and to find ways to lift the whole continent.

Which European countries eased travel restrictions and opened their borders?

Many European countries have started easing coronavirus-related travel restrictions, with June 15 seeing several of them open up to visitors from certain countries.

Dexamethasone, a cheap and widely used steroid, has been found to dramatically reduce the risk of dying from COVID-19, the disease caused by the new coronavirus, in what scientists in the United Kingdom have hailed as a “major breakthrough”.

Researchers led by a team from the University of Oxford administered dexamethasone, which is used to reduce inflammation in other diseases, to more than 2,000 severely ill COVID-19 patients.

The coronavirus is changing the way Londoners get to work

The crowded daily commute in London has long been a source of misery for millions. But getting to work will be even more of a challenge following the United Kingdom’s coronavirus lockdown.

Capacity on the transport network in one of the world’s biggest financial hubs has been reduced by 85 percent to comply with social-distancing rules, protecting commuters by preventing them from cramming into trains, the London Underground and buses.

More than 7.9 million people are confirmed to have the coronavirus around the world. Nearly 3.8 million have recovered, while at least 433,394 have died, according to data compiled by Johns Hopkins University.

China has turned to mass testing and district lockdowns in Beijing after a jump in cases connected with a wholesale food market in the capital.

UN agencies have warned the pandemic could lead to the deaths of more than 50,000 under-fives in the Middle East and North Africa by the end of the year.

All of mainland France, including Paris, will turn into a “green zone” of a lower state of alert starting on Monday, said President Emmanuel Macron. This means that cafes and restaurants in the French capital can open in full and not just on terraces. “The fight against the epidemic is not finished but I am happy about this first victory against the virus,” he said in a televised address.

Turkey reported 1,562 new cases, almost double the level to which they had fallen in early June when Ankara lifted travel restrictions and reopened facilities.

The latest report raised the tally of COVID-19 cases to 178,239, while the country’s death toll increased by 15 to 4,807, according to Minister of Health Fahrettin Koca.

Italy’s death toll increased by 44 to 34,345, according to the Civil Protection Agency. The tally of new cases increased by 338 to 236,989, the seventh highest worldwide behind those of the United States, Russia, Brazil, Spain, Britain and India.

The northern region of Lombardy, where the first case was reported, remains by far the worst affected of Italy’s 20 regions, accounting for 244 of the 338 new cases.

Spain set to open its borders to most EU countries

Spain will reopen its borders to all travellers from Europe’s Schengen area, except Portugal, on June 21 said Spanish Prime Minister Pedro Sánchez.

People coming from abroad will not have to stay in quarantine for 14 days on arrival when the nation reopens on that day.

June 21 will also coincide with the end of the country’s state of emergency when Spaniards will be able to move freely around the country without restrictions, however face masks will remain obligatory on public transport and in crowded spaces.