The wealthiest Slovenes of 2020 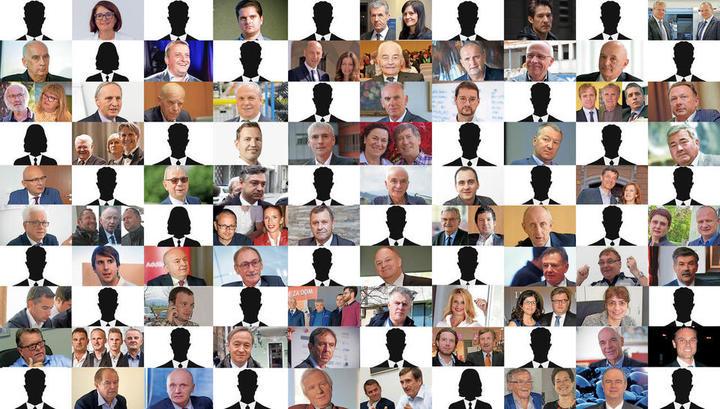 Almost no changes on the top

The second place on the list is a familiar name – Sandi Češko, who is the owner of 55% of Studio Moderna. This multinational company has business ties in 21 countries and boasts more than 7 thousand retail stores. Its main business activities are television and internet sales, combined with sales in brick and mortar stores. Češko’s wealth is estimated to be in the vicinity of 296 million euros. In third place is Marko Pistotnik, the owner of an 18,45% stake in the before mentioned Outfit7 – his wealth is estimated to be around 210 million euros.

Tatjana and Albin Dobersek from Engineering Dobersek placed seventh on the list of the wealthiest Slovenes of 2019. Last year their assets were estimated at 183 million euros last year, while this year it has decreased by 31 %, meaning they have now an estimated 126 million euros. With only two million euros less, on the eight place we have the youngest Slovenian millionaire, Damian Merlak, who made his 124 million euros in fortune in cryptocurrencies and by investing in real-estates. On the ninth place with 112 million euros, is a newcomer to the top wealthiest Slovenes, Franc Frelih, who manages Gea Oil Factory and Mirna Dana.

Rounding off the top ten rankings is construction magnate Dari Južna and his spouse Vesna Južna, whom Manager magazine estimates to have 111 million euros.

For the second year in a row, the biggest jump, by a whooping 150 % or 60 million euros, to a final total of 98.8 million, was made or better yet succeeded by Boštjan Bandelj, founder of the Belektron emission trading company.

The total value of the wealth of 100 wealthiest Slovenes

As an interesting fact, we can mention, that the estimated total value of the 100 wealthiest Slovenes, accounts for about one-twentieth of the wealth of the wealthiest earthling, Jeff Bezos, the founder of Amazon. 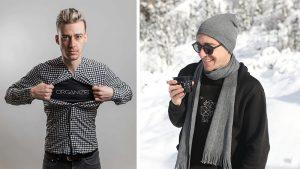 Organized is not just a brand, it´s a way of life!

Organized is not just a brand, it´s a way of life! Matic Benet; architect, graphic designer, potter and much morephoto: …

TOP richest Slovenes The wealthiest Slovenes of 2020 The magazine Finance has, like every year, published the list of the …

HOSPEO Master 2020 The first conference on the development of human capital in the hospitality industry. 30 January 2020, Exhibition … 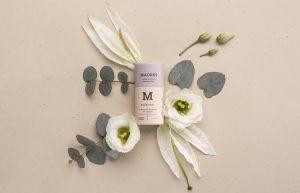