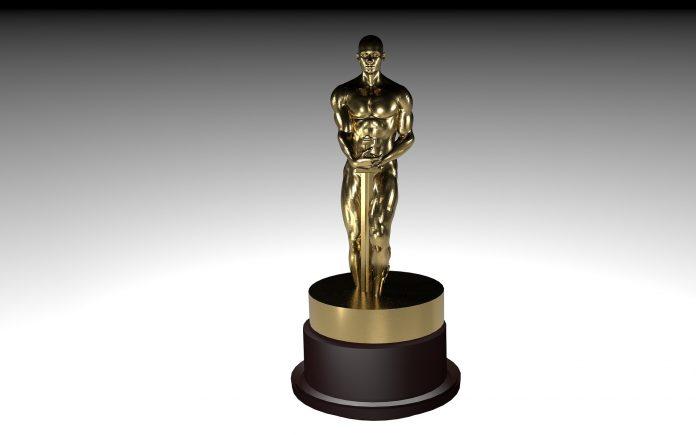 Oscars Congratulations to Bong Joon Ho. Not only for winning Best Picture for Parasite but for having such a cool sounding name.

But Oscars glory means millions of people will now seek out this film, and some will look for Bluffer’s Guides to Korean cinema, so they can instantly appear knowledgeable about Hallyuwood, as it’s known. I can’t say I am an expert in this apparently rich film tradition, but I did work in Seoul once, on a commercial for Samsung. At the time I called it a “Good Korea Move”. Kaching! (There are puns equally that bad in The Wild Cats of Piran – “may the paws be with you” is the least of it.)

It seemed to me both Greta Gerwig’s Little Women and Sam Mendes’ 1917 were somewhat overlooked, but I guess, well, they can’t all be winners. I haven’t seen Joker, but River Phoenix is undoubtedly a talented actor who gives his all. I must admit however, I did doze off in the middle of his acceptance speech. Okay, I kid. I just watched it online and it was certainly heartfelt. Perhaps less talked about was Renee Zellweger, who elevated Judy, an otherwise rather pedestrian film, by convincingly transforming herself into Judy Garland.

Whether each and every film floated my particular boat, is beside the point. Actors shouldn’t really be moonlighting as critics. But since I made my late entry in the acting business, I have gained a deeper respect for the hard work and tenacity that goes into every nomination, in every category. Of course, that admiration is mixed in with the constant refrain going through the head of all jobbing actors. Towit: “Why can’t it be me up there? Why can’t it be me up there?” Ah well, back to the auditions I guess.

The Wild Cats of Piran

Europe’s most magical cats battle for their nine lives! In this first chronicle, the wild cats encounter the ghosts of Piran–and the wicked General Rat! Join the beautiful Queen Felicia, faithful warrior Dragan, and the feral feline family for nine tales of adventure and enchantment.

What was your favorite moment of this year’s Oscars?

We certainly loved Eminem’s performance at the Oscars.