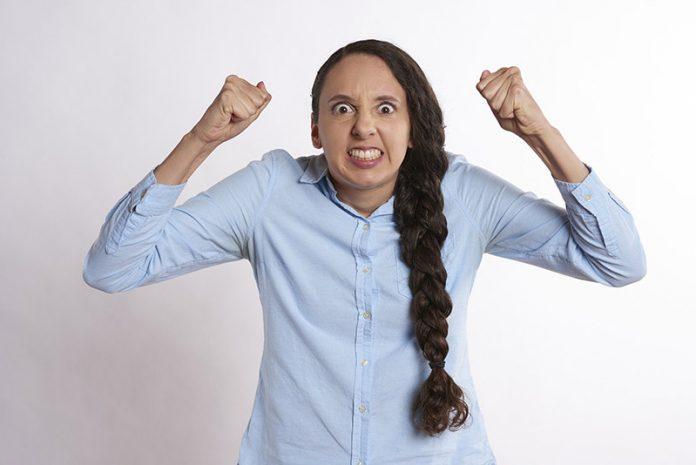 Coronavirus in Slovenia: Over 100 cases confirmed over the weekend

Slovenia has been hit with the second wave of Coronavirus just as it was predicted. Slovenia has tested over 160,000 people in...
Read more

Check out the weekly news updates from Slovenia. We have highlighted and summarized the weekly Slovenian news stories.
Read more