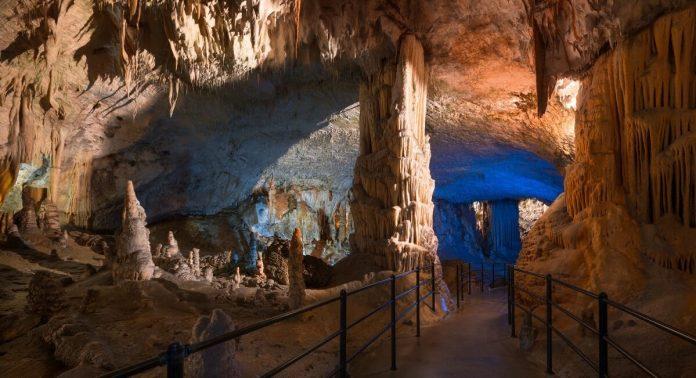 It has been 200 years, since Škocjan Caves opened its doors to the visitors.

Officially, tourism in Škocjan Caves began in 1819, when the so called enrollment book was opened. With a total of 6200 meters of cave trenches, the caves attracted numerous famous visitors, including the Crown Princess Archduke Stephanie, the wife of Rudolf, Crown Prince of Austria.

The first tourist route led from Betanja to Velika dolina all the way up to the former Hlevnjača, which was later renamed into Tominc Cave. Matej Tominc was a local county chief, who was so excited about the cave that he built the path in 1823, and was therefore recognized as the pioneer of tourism in the Škocjan Caves. 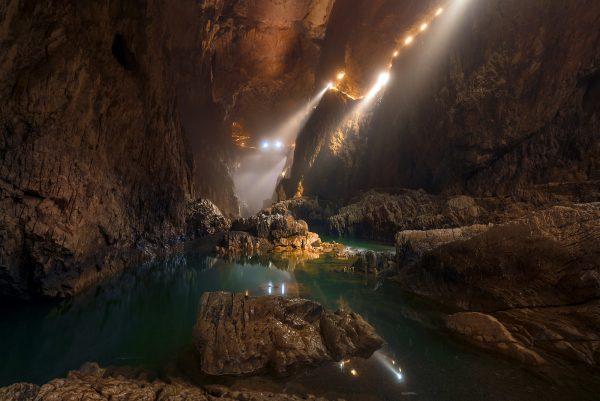 Cave exploration continued and complex cave infrastructure was constructed, which lead to an extensive research and enrollment on the UNESCO World Heritage List. This has placed the Škocjan Caves on a world map of magnificent underground natural phenomena. Since then, the number of visitors is increasing. The total number of visitors to the Škocjan Caves is about four million tourists, with last year reaching the record number of 190,000 annual visitors.