Ljubljana may be the present-day capital of Slovenia, but the nation’s historical soul can be found in the towns and countryside of the east, where the Counts of Celje once competed with the House of Habsburg for regional supremacy, where Slovenia’s second largest city Maribor was one of the major industrial centers of Yugoslavia, where Spa tourism first developed in the 19th century in Laško, where the noblemen of 2alec learned to cultivate some of the world’s most prized hops.

From the foothills of the Alps and Pohorje mountains in the north to Kozjansko Regional Park and the Posavje region along the Sava River in the south to Prekmurje (arguably the country’s friendliest and most unique region) in the far northeast Slovenia’s Pannonian region has a rich history, vibrant present and bright future. Outside of the ever-popular thermal spas, many of the fascinating sights are still well off the proverbial beaten path, making the region great for those looking to discover new things. 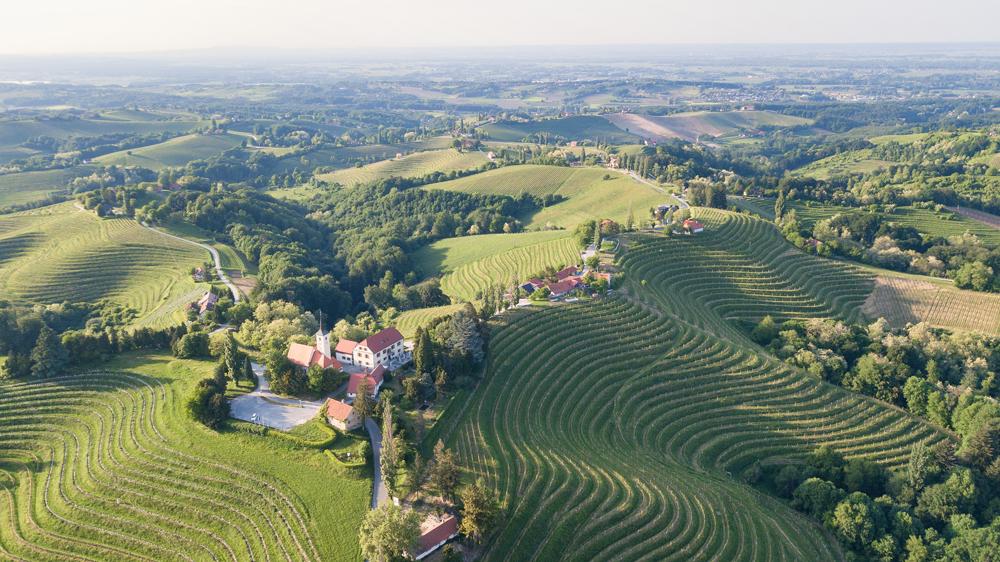 Marvel at wine cellars 10 million years in the making

One of Slovenia’s most awe-inspiring attractions are the repnice wine cellars of the Bizeljsko area, which were only ‘discovered’ some two decades ago after over ten million years in the making. The foundation for these geological anomalies laid, quite literally,during the Miocene Epoch, when the Pannonian Sea began to retreat, leaving thick layers of flint stone that was subsequently dugin by locals. 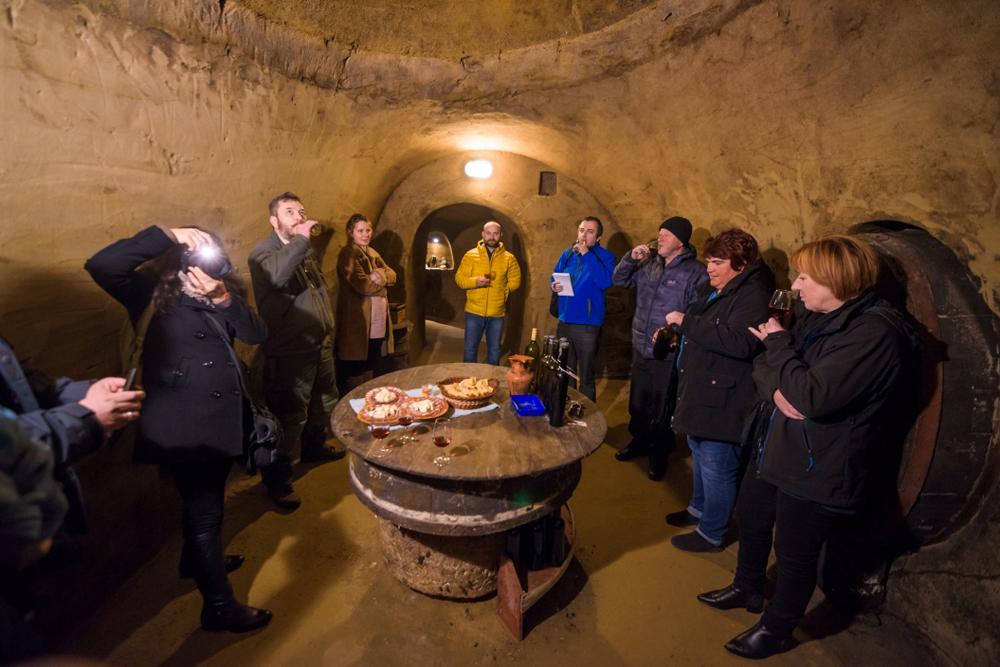 Arguably the grandest castle in all of Slovenia, Celje Castle’s sprawling grounds, eventful history, sweeping views over the city and surrounding countryside, and the generally imposing appearance of its partially restored fortress walls and towers are truly unique amongst its domestic rivals. Today the castle is the most visited tourist site in Celje and also popular with locals, especially at the weekends. 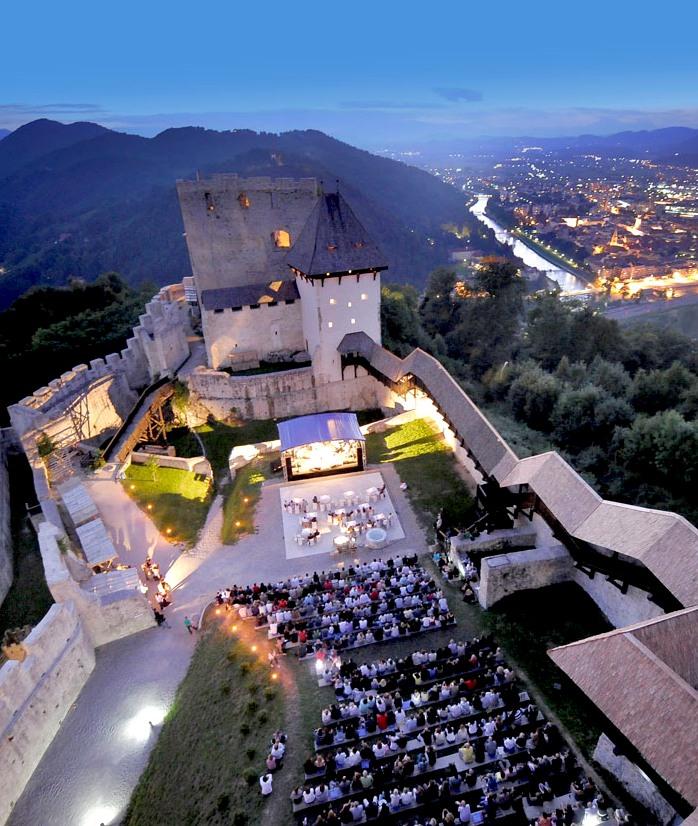 Tuck into some Layer Cake in the capital of Prekmurje

Perhaps the densest dessert ever concocted by man, gibanica or more specifically Prekmurska Gibanica – is also one of the tastiest. Consisting of layer after layer of poppy seeds, walnuts, apples and cottage cheese fillings separated by flaky dough, the cake has been served on special occasions in the Prekmurje region of Slovenia for centuries, and has long had the status of a national specialty. 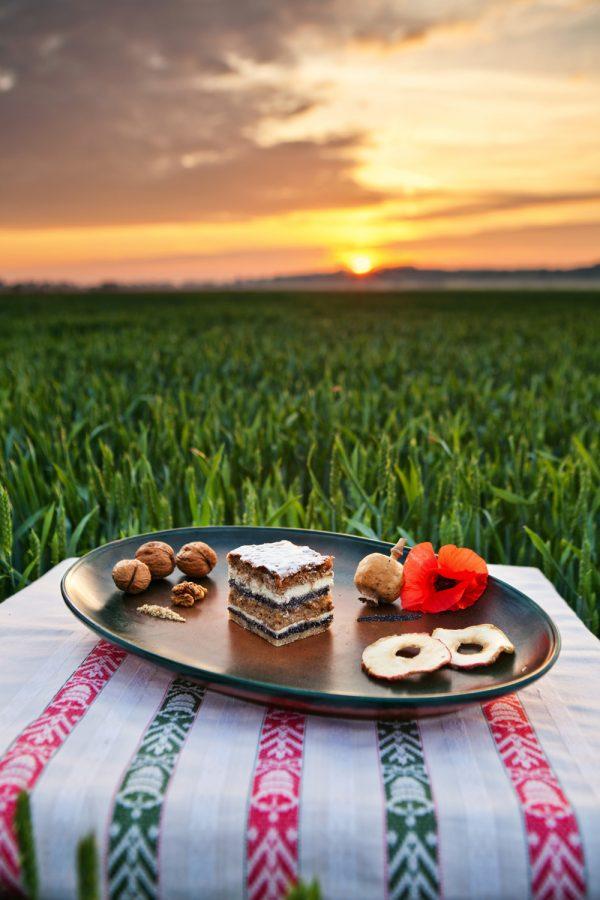 Scare away winter with Kurents in Ptuj

Seeing large hairy sheep monsters standing up-right and dancing around might sound strange, but don’t worry, you’re not having a nightmare. These folkloric figures are Kurent and they’re meant to look terrifying in order to ward off winter and evil spirits.Taking its name from the Kurent, Kurentovanjeis a carnival like no other, attracting more than 100,000 visitors to the town of Ptuj each spring. 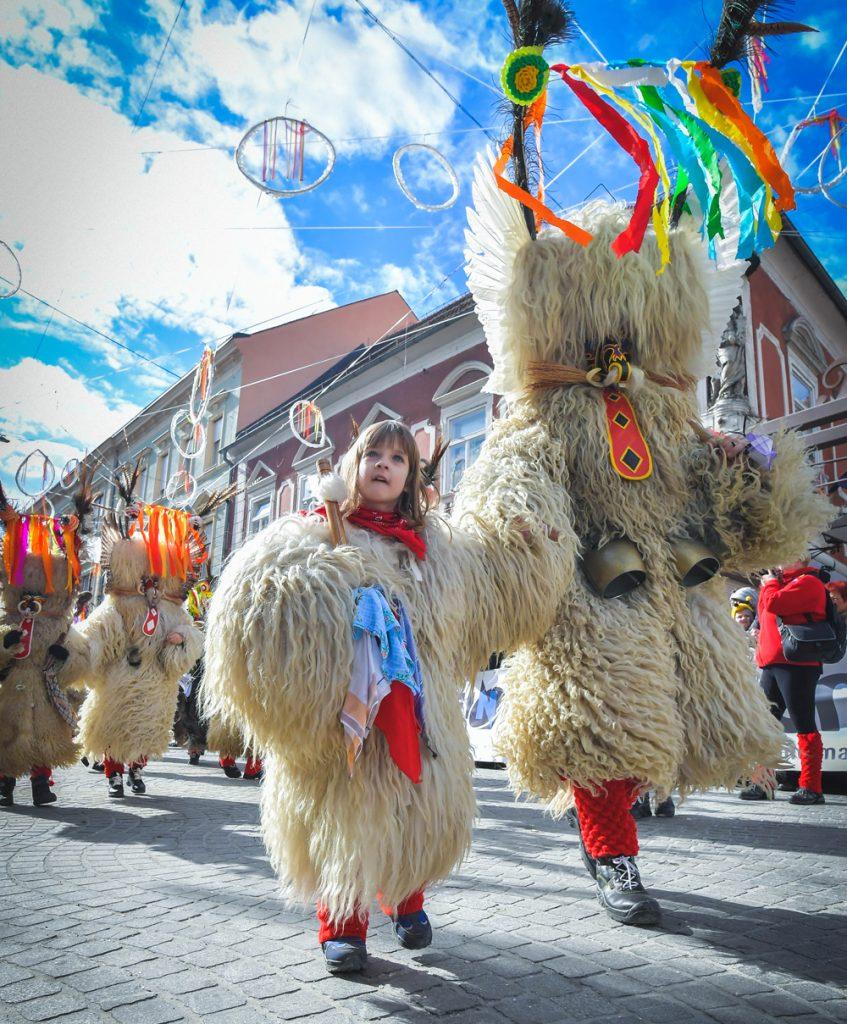 Soak in the mineralrich thermal waters of Rogaska Slatina

A few kilometres from the Croatian border, Rogaska Sla­tina is nestled in a valley at the confluence of two small rivers, sources of water that along with many others in the immediate area literally spring up everywhere and have together contributed towards making this fabulous little spa town one of the most popular destinations in the region for visitors seeking resitve cures of every con­ceivable kind. 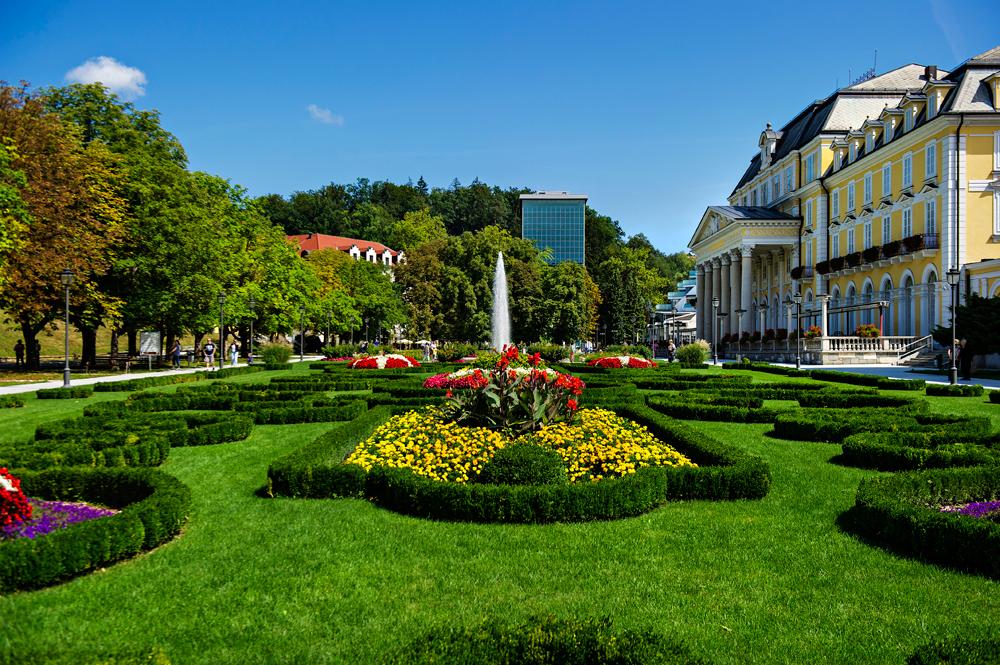 Learn about the real life Rocket Man in Vitanje

Rub your eyes as much as you like, the futuristic silver and glass object you see on the outskirts of Vitanje is not an illusion or a figment of your imagination, it’s the Cultural Centre for European Space Technology (or KSEVT to use its Slovene acronym). The centre owes its existence to Herman Potočnik Noordung, one of the most influential minds behind the development of space technology in the early 20th century.