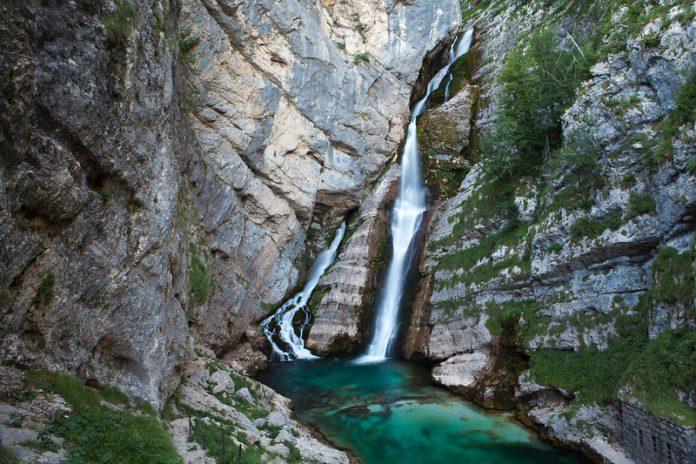 At the end of February, National Geographic’s four successful multi-channel campaigns by the Slovenian Tourist Board for the promotion of Slovenia, the Land of Healthy Waters, successfully concluded.

With a campaign that lasted from October 1, 2019, to February 29 this year, with an interruption in December, the Slovenian Tourism Organization (WTO) wanted to raise awareness of Slovenia as a green, sustainable destination in which the visitor experiences exceptional natural beauty, among others include pristine water resources and waters with healing effects. We wanted to talk to more demanding guests looking for unique experiences.

Slovenian tourist organization designed the campaign in collaboration with National Geographic. With top-notch articles, video and photo content and high profile posts on social media networks, Slovenia has presented itself as a destination for exceptional natural water resources and a rich spa tradition. STO focused on the markets of Great Britain, France, Germany, Italy, and the USA, and images of Slovenia in various formats were present on TV channels, web portals and social networks of National Geographic.

The campaign has now reached more than 20 million people on National Geographic channels!

Slovenian waters presented through top visuals and stories of ambassadors

Last July, the National Geographic team visited Slovenia and recorded video and photo content in Moravske Toplice, Rogaška Slatina, Strunjan, Bohinj, Sečovlje saltpans and Ljubljana, representing the extraordinary water richness of rivers, seas, drinking water, thermal and mineral waters of Slovenia. At the same time, they created a special landing page for the campaign and four articles on their websites: an umbrella article accompanying the four-minute video Waters of wellbeing, a list of interesting facts, a plan for a multi-day visit to Slovenia and a photo gallery with motifs of Slovenia and its healthy waters.

The Slovenian waters were presented in the video through the stories of individuals who are significantly connected with water. Among them are Slovenian swimmer and Olympic vice-chancellor Sara Isaković, marine biologist Borut Mavrič, health and wellness expert Tanja Rauter Pungartnik, and director of the Community of Slovenian Natural Spa Iztok Altbauer.

The story of Bled Castle