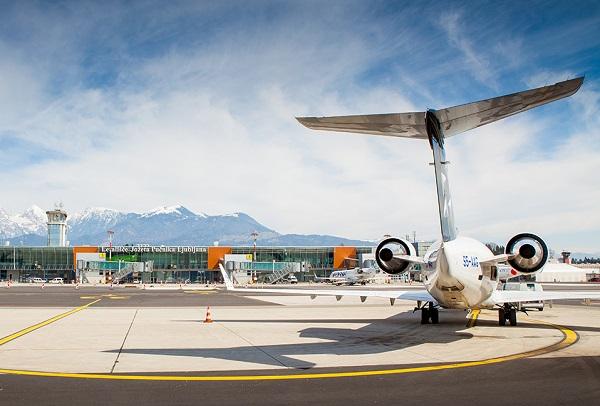 The airlines announced flights to return to Ljubljana airport, with the majority of carriers announcing to return in the second half of June and July after the Slovenian government ended the Coronavirus epidemic.

Summer is here, meaning a lot of people are planning on going on vacation. According to current forecasts, the situation with Coronavirus in Slovenia and information on the possibility of booking flights on the websites of carriers, links should be re-established:

The seasonal flight schedule from Ljubljana, which presents the current official flight forecasts of the carriers, is available here. Due to the situation, the Coronavirus epidemic changes from day to day, so passengers are advised to check the websites of the carriers for the most accurate information on flight options.

Štoka vineyard is located in the village of Krajna Vas close to the border with Italy. Covering an impressive 10 hectares, the estate lies...
Read more

Despite Dubrovnik having centuries-old trading connections across the globe, the cuisine of this region is very much based on the gifts of nature in...
Read more