The White Queen of Brda

The Kabaj Homestead (pronounced kah-BYE) has been producing some of Slovenia’s most prized vintages since the early 1990s. The award-winning winery owes its fame to a literal and figurative marriage of French winemaking know-how and traditions with Slovenia’s unique terroir, climate and grape varieties. The literal marriage is between Paris-born Jean Michel Morel, who arrived in Goriška Brda after perfecting his craft at prestigious wine estates in Perpignan, Bordeaux and nearby Friuli in Italy, and Katja Kabaj, whose family has called the region home for generations. 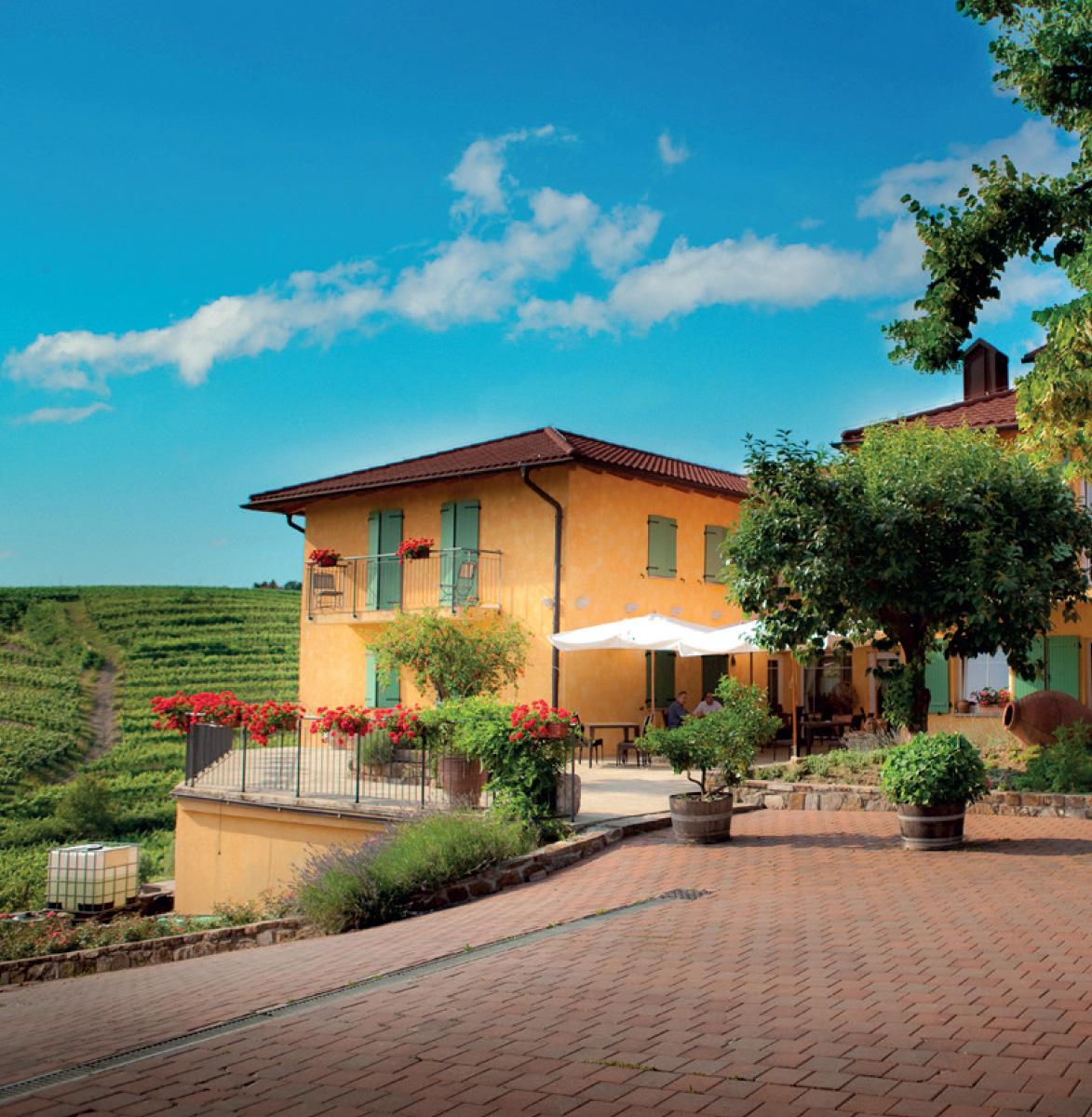 The family cultivates 12 hectares of local vineyards, with white wine accounting for some two-thirds of production and all vintages aged in French oak barrels for at least one year. Known as “The White Queen of Brda”, the autochthonous Ribolla Gialla grape, or Rebula as it is known in Slovenia, takes pride of place amongst its fellow varieties and arrived in Slovenia after a journey not unlike Mr Morel’s: originating in Greece and making its way to Italy before finding an ideal home in the rolling hills of the Brda region. Boasting a golden yellow colour, wine produced from Ribolla is dominated by vanilla notes and fruity hints of peach and grape.

Along with Malvasia and Sauvignon Vert (ie Tokai), Ribolla is also used in the production of Kabaj’s most famed line of wines, Amfora, which takes its name and is produced in large ceramic vases from Georgia called kvevris, or amphora. The production process is intensive, with the amphora manually stirred up to six times a day for ten months before spending an additional 12 months in oak barrels, but the highly-coveted wine is worth the effort.

Located in the village of Šlovrenc, the Kabaj Homestead not only produces unique wine, but also serves unique local fare, with dishes combing elements of Slovenian, Friulian and Habsburg cuisine, as well as offering tranquil accommodation that is perfect for exploring the region on foot or bike, or just relaxing in the front lawn with a bottle of wine and game of boules.