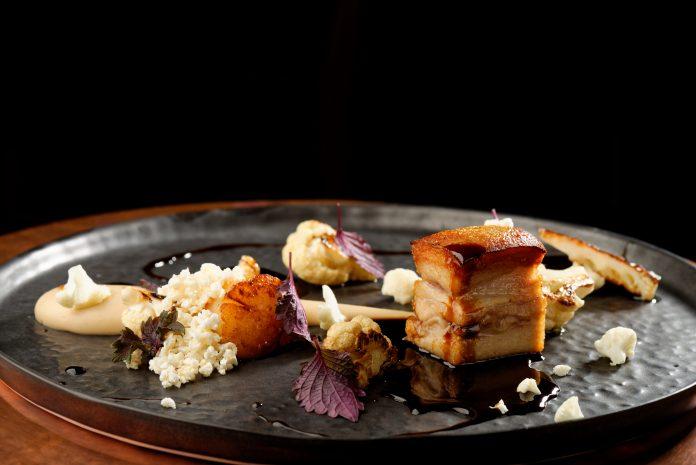 Do we need professional awards – Steletovo, Murkovo, Valvazorjevo … if we have Europo Nostro, EMYA, UNESCO? Do we need a national football championship in sports, if we have the Champions League?

Each country needs internationally recognizable chefs and inns, winemakers and wineries, which represent the top of the national gastronomic pyramid for its international recognition. But no less does it need good traditional inns as the national embassy of local and regional gastronomic identities. In terms of the development of gastronomic tourism, the latter are no less necessary and desirable, as the top Slovenian restaurants and inns, especially those who build their creativity and innovation on the basis of the Slovenian gastronomic heritage.

How to make gastronomic tourist destinations competitive, recognizable and visible, both among Slovenian citizens, as well as between domestic and foreign tourists? It is likely that we know the structure of guests and tourists who go to Slovenian inns and restaurants, using various modern communication channels. So why are we similar to Italians, French, English, Irish, Austrians, Croats, Serbs, Albanians… as well as Americans, Indians or Singaporeans?

Given that their national gastronomy interests are linked to national inn tours. They are probably no less cosmopolitan, and their gastronomic landscape is no less colorful. In terms of the development of both the agricultural and gastronomic tourism sectors, the country needs a reference and credible national gastronomic guide, where our attitude towards the earth, “our food”, seasonally, locally produced and locally used, is becoming more and more ecological. To be seen both in authentic gastronomic experiences and in the boundless cooking innovation.

The annual emergence of internationally communicative national gastronomic guides promotes the quality and competitiveness of providers, while contributing to the quality increase of the entire gastronomic offer in Slovenia. It is difficult to imagine the sustainable development of various sectors, and in particular catering, without establishing transparent systems of competition and rewarding, especially at national level, as it is a strategic basis for the development of catering and gastronomic tourism, which takes into account the gastronomic and agricultural identity of the state. TSRA? The Slovenia Restaurant Awards! 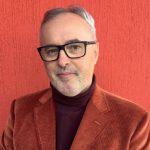 The European Food Summit, one of the leading European culinary events is returning to Ljubljana, Slovenia in November 2020.
Read more

Wear your horns in the Slovene capital  You’ve asked her to marry you, she said...
Read more