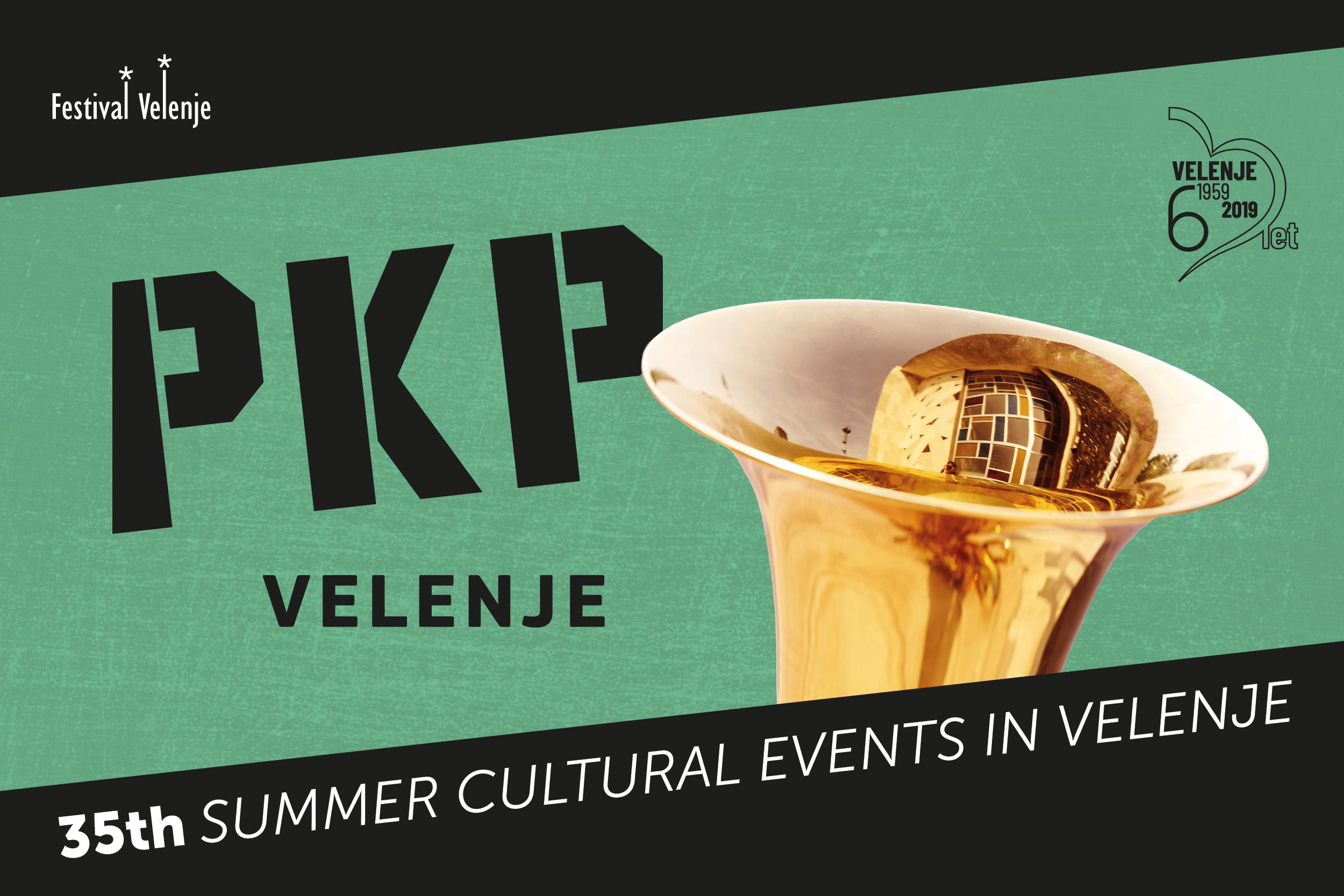 Jeannette is a band full of enthusiasts thrilled about french chansons, swing and blues. Their desire is to create a seductive dance atmosphere, that easily crawls under your skin.

Handmade music from Vienna: Square Waltz spices up world-famous tunes from Austria’s imperial musical heritage, driven by the heartbeat of the rhythms of this world. Their original compositions are influenced by jazz and folk music and topped with burning improvisations.
www.festival-velenje.si

Rudi Bučar is a musician who introduced Istrian traditional music into the Slovenian mainstream pop. His research and enthusiasm in collecting old Istrian folk songs his research led to the creation of his solo albums and the current band accompanying him – Istrabend. Folk music staying alive!

Speaking of strong Slavic spirit within the band’s original music enthused with different traditions, Brencl banda’s music seems inspired by a sheet music for some ancestors’ tunes taken from the attic. Brencl banda was formed in Bistrica ob Sotli, a settlement of strong musical heritage.