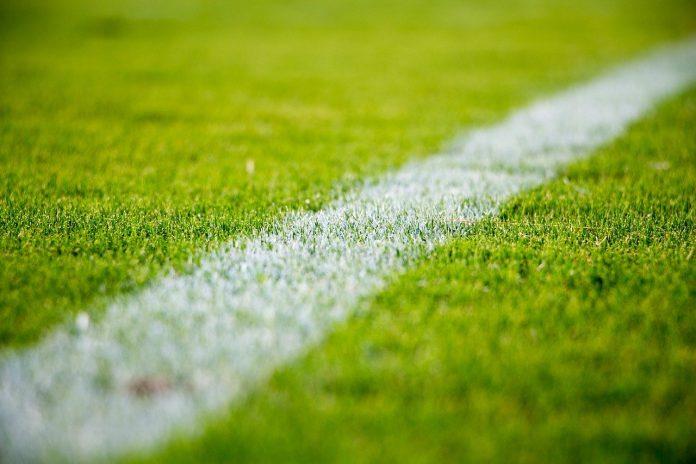 The Football Association of Slovenia is celebrating its 100th anniversary this year.

Celebrations to commemorate this important anniversary

As part of the year-long celebrations, the Slovenian football association will issue a commemorative coin with the Bank of Slovenia and a stamp with Pošta Slovenija. From April to August, it will organize roadshows under the slogan Football for Everyone involving the nine local football associations around the country.

In March, a new jersey will be presented as part of the celebration and Slovenia will face Portugal on the final day of May in a friendly to celebrate the centenary.
The year will end with the traditional holiday reception in December and a general assembly where current NZS President Radenko Mijatović will be seeking re-election.

It’s time for us to once again say ‘Na zdravje!’ to wine lovers the world over with the release of our latest English-language Slovenian...
Read more