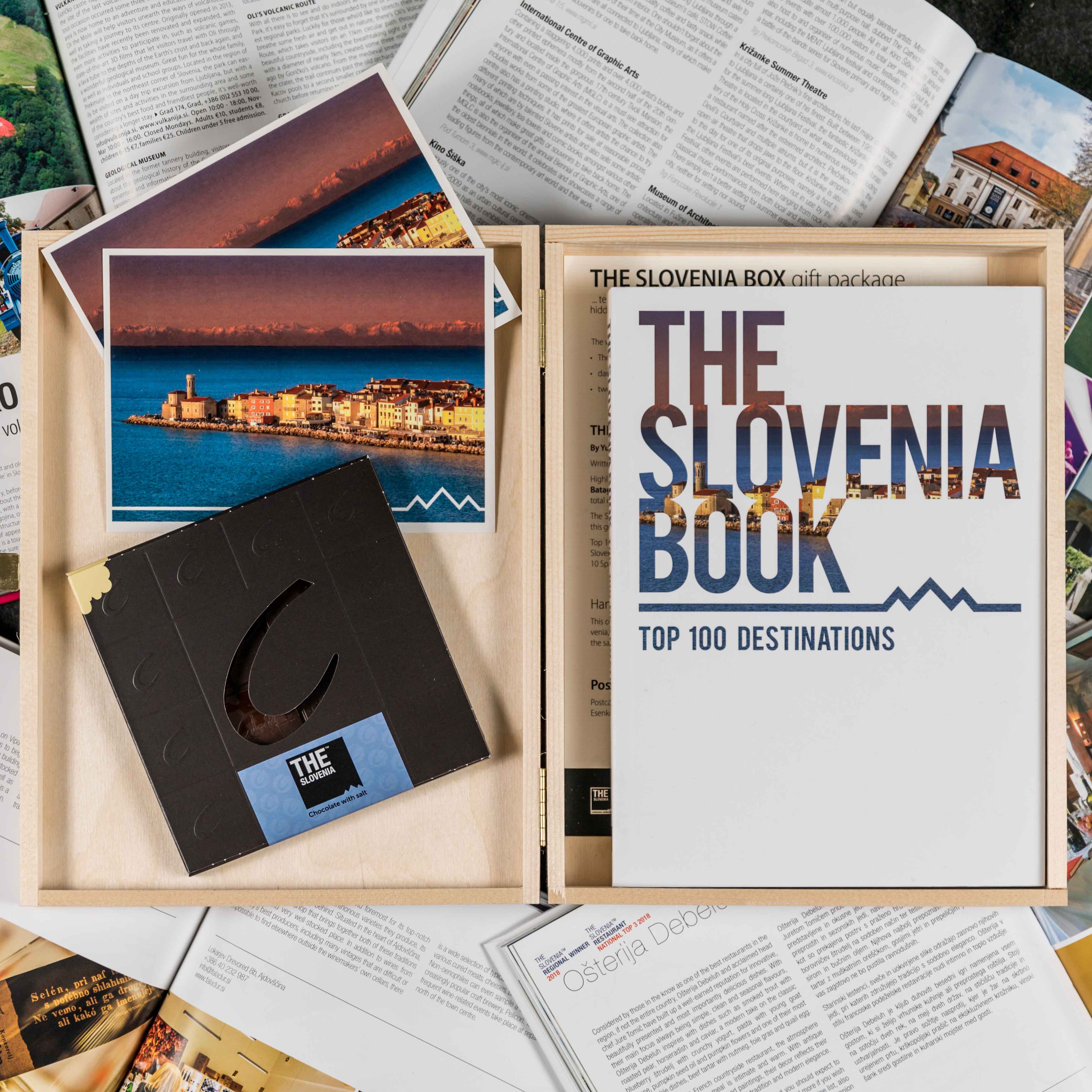 More than 2.5 million arrivals and more than 6 million overnight

According to the data collected by the Ljubljana Tourism Board – the statistics include data from 20 hotels and 2 hostels – approximately the same number of overnight stays for July was recorded, more precisely 3.6 % more overnight stays as in July 2018, with the occupancy being 89.8%. In the first six months, the majority of overnight stays was made by tourists from Italy, Germany, the USA, other Asian countries (not including guests from China, Japan, Korea and Israel), the United Kingdom and Austria.

In the first six months, the number of overnight stays in Bled increased by 5 % compared to 2018, and by 8 % in June alone. Most of the guests were Britons, followed by Germans, Italians and Americans. There is a surprising increase in the number of domestic guests as well; in the first six months the number went up by 25 % compared to the same period last year, thus ranking them 7th. This year, tourists from as many as 169 countries, including Swaziland, Nauru, Bhutan and Fiji, have visited Bled, a significant growth in the number of guests from South Korea has also been spotted. An average leisure guest spends about $130, while business guest spends about $ 500 a day (this includes accommodation and other daily costs).

Bohinj experienced a real tourist boom in June and recorded as much as 30 % more overnight stays than in the same period last year. Over 85,000 overnight stays were recorded, which is more than in the first three months of the year. The majority of the guests is still (almost a third) domestic, followed by 12 % of Germans and then Britons, Hungarians, Czechs, Croats and Dutch. The length of stay has decreased compared to last year.

The number of visitors to Kranjska Gora is on increase as well, also thanks to the new accommodation providers (Jasna and Slovenian Railways holiday units). Among the guests, Germans, British, Italians, Koreans, Czechs, French and Belgians prevail. Compared to 2018, the largest growth was recorded in February (8 %) when domestic guests prevailed, and in May, when 7% growth was recorded. In 2018, about 280,000 overnight stays were recorded in July and August. This year, 10% growth is expected. In June, more than 11,000 arrivals and over 30,000 overnight stays were recorded, which is about 13 % more than in 2018. The overall statistics picture is strongly influenced by the first five months, when, due to bad weather, fewer nights were spent in the area despite higher number of visits.

In Postojna Cave Park this season is better than 2018. The number of visitors increased by 10% until 15 July. The key growth, 17%, is recorded at Predjama Castle.

Slovenian Natural Spas Association reports that Slovenian natural spas are very well occupied in the summer, especially during the weekends. In the first half of this year, they recorded about the same number of arrivals as last year and a 3 % increase in overnight stays. The following markets recorded high growth in overnight stays: Israel, Czech Republic, Poland, Bosnia and Herzegovina. In the first six months, good results were also noticed in the key markets (Austria, Russia, Italy and Germany), which accounted for the largest share of the total number of foreign guests. Domestic guests account for about a half of all arrivals and overnight stays at Slovenian natural spas.

Source: Statistical Office of the Republic of Slovenia 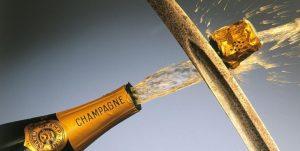 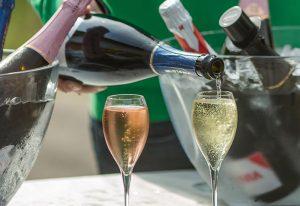 TOP MASTERCLASS: Sparkling wine tasting Become a sparkling wines connoisseur If you wish to truly sparkle as a host or … 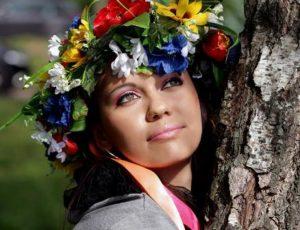 TOP 10 Tips for Dating with a girl in Slovenia

TOP 10 Tips for Dating with a girl in Slovenia Slavic women are beautiful on the outside, and often on … 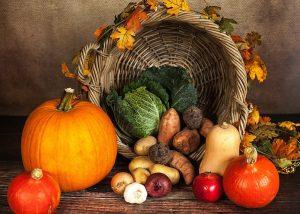 TOP 7 Autumn delights We know autumn is the season most known for carving pumpkins, harvest time and colorful leaves. … 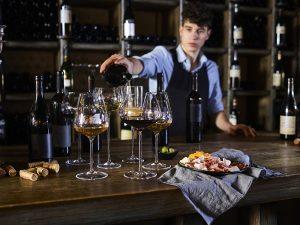