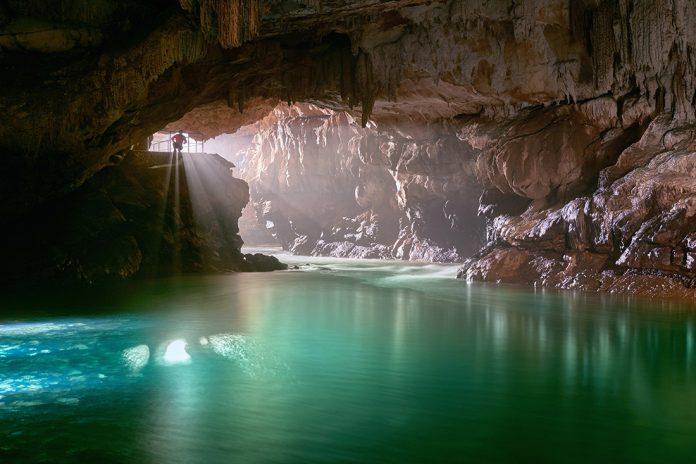 Postojna Cave has become one of the top touris tourist destinations

With the Postojna Cave celebrating their 39-millionth visitor in 2019, ensuring that the caves are kept in their pristine condition while continuing the Postojna Cave Park’s exponential growth as a tourist destination might seem daunting. Luckily, the director of the Postojna Cave Park is Marjan Batagelj, who wants to continue to develop their tourism business in a sustainable way and who’s number one rule is to do ‘’only what is good for the cave as well as the guest’’.

We’re not trying to flatter you when we say that Postojna Cave has become one of the top touris tourist destinations not only in Slovenia but anywhere between Venice and Vi enna. Can you briefly explain how this happened?
It should be noted that the very first organised tourist trip taking place in the area between Vienna and Venice also included the Postojna Cave. This speaks volumes about how unique it is. And since you ask, how it came about, I have to say that it was due to the amazing harmony between people, who work in and truly love the cave, and between the management and workers, who knew how to turn this extraordinary natural treasure into a successful tourism business. We have only one rule that everyone has to uphold: we do only what is good for the cave as well as the guest. In this way, we can turn our visitors into true admirers. 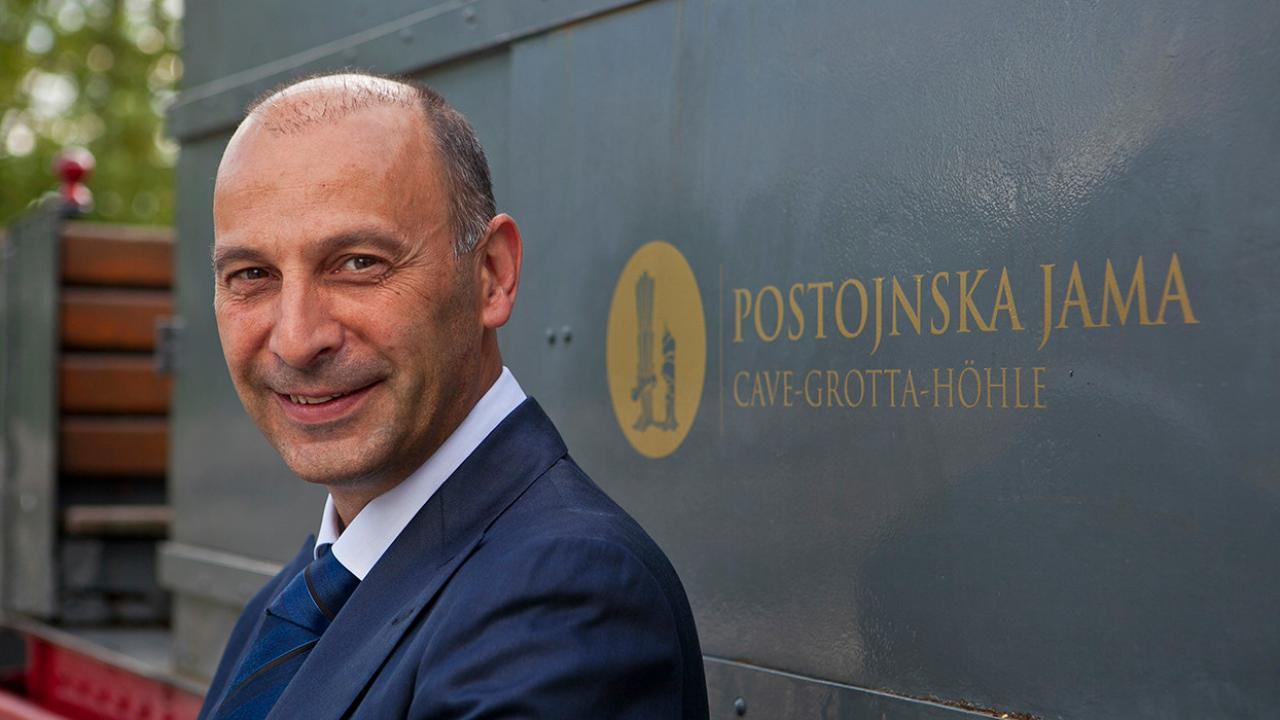 What are the bi ggest challenges when it comes to the marketing aspect of the busi ness ?
Our marketing is global, as evidenced by the fact that only six percent of all visitors are domestic. In doing this, we have to be aware that different markets require different marketing approaches. Our marketing seeks to advertise the identity of the cave in a consistent manner, so we chose our iconic cave train as a symbol. The rest of the cave’s beauty is only experienced once the guest arrives.

Last year the hatching of ‘baby dragons’ brought both Postojna Cave and Slovenia media coverage worldwide. Was this just a matter of nature and luck, or something that took a lot of planning?
It was a combination of everything that you listed. First of all, we were lucky it happened inside the aquarium, indicating that the human fish (Proteus) have good living conditions in this artificial environment. Our executive marketing director, Katja Dolenc Batagelj, was aware that it was primarily a scientific matter and so she organised and led a team of experts. The team basically lived for the tiny dragons and looked over them day and night. The public was following the story with great anticipation for each new step. At the same time, we started a campaign to inform the world that the Proteus is an endangered species, urging them to think critically about pollution.

Since at the end of the day the cave is a natural attraction, how important is developing touris m in a sustainable way?
Most important. I am a geographer and karstologist by education, so I am inclined to put nature before economic benefits gained by exploiting natural treasures. Ultimately, our descendants will thank us if we preserve it as best as we can. 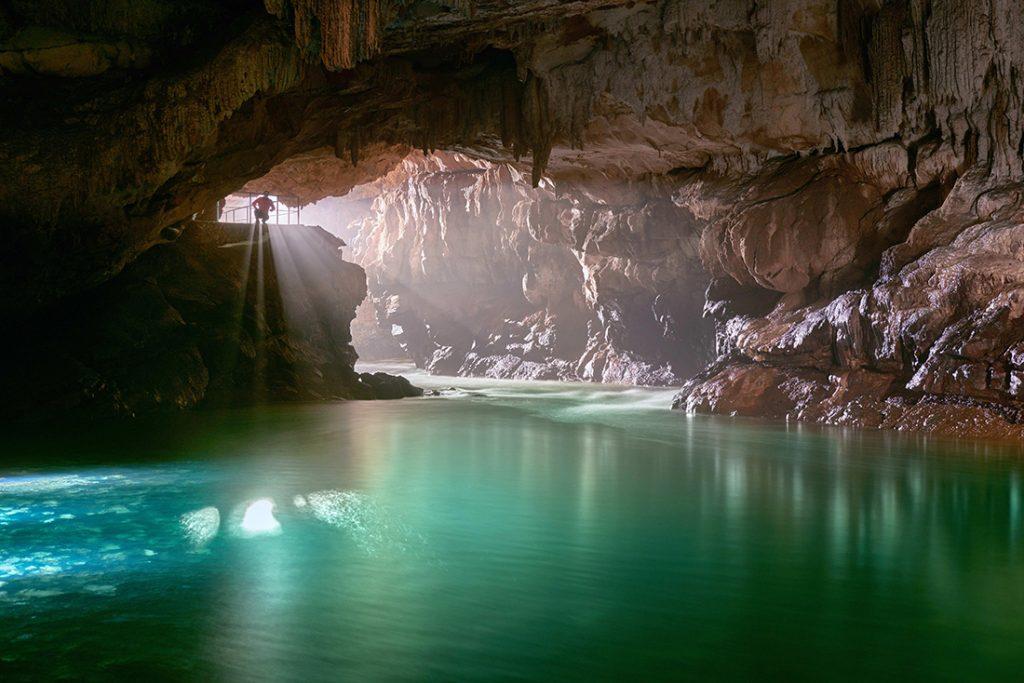 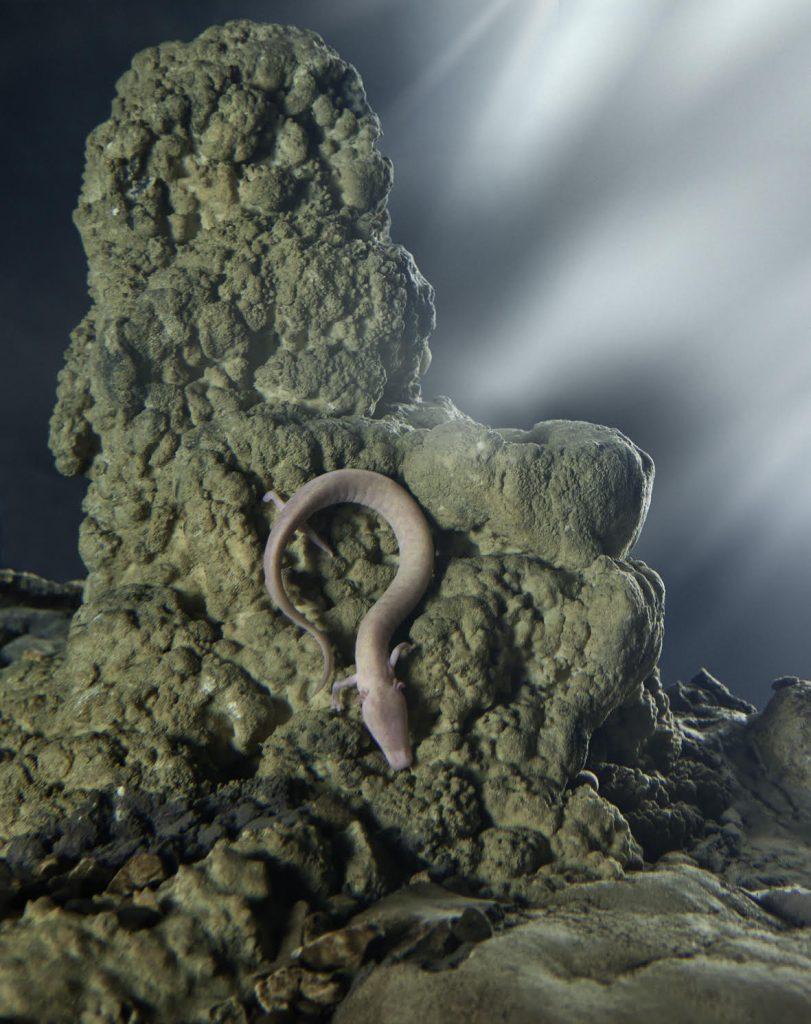 The cave has been millions of years in the making, but in recent years there have been many new additions to the Postojna Cave Park, which of these are you most excited about.
It is impossible to build comprehensive touristic offers based only on natural attributes. The modern guest wants to have all the comforts of modern times. Therefore, all of our profits are continually invested in development.

Postojna Cave has built a reputation as a uniq ue venue for events, especially among local resi dents. What are some of the more popular annual events that it hosts?
The Christmas Living Nativity Scene is one of the few events that are allowed in the cave. Due to how spectacular it is, it is becoming one of the best-known Christmas events. We make sure, though, that nothing goes on in the Postojna Cave which would be detrimental to the cave.

Postojna Cave is so well-known, that nearby Predjama Castle seems to get overshadowed, despite also being one of the most uniq ue touris t destinations in the country. What are some of challenges in building Predjama as a dis tinct brand?
We combined the two as part of the Postojna Cave Park and came up with the slogan: “Two world-class attractions in one place”. And it’s true! The Predjama Castle regularly ranks at the very top of every chart listing the most fascinating castles, which it no doubt deserves as a medieval castle built into the cliff face.

How can Slovenia continue its development towards becoming one of Europe’s premier touris mdestinations?
We are just now working on a new strategy for tourism. The state will really have to decide whether to hand tourism to those who love visitors and are willing to invest their capital in this industry, or hang onto ownership of tourism enterprises, while arguing it is a strategic decision.

We are hoping it will amount to a national project, which will go hand in hand with promoting Slovenian tourism in general, with the help of the Slovenian Tourist Board. Together we should organise a “Tribute to the Postojna Cave”, something this extraordinary natural phenomenon definitely deserves. 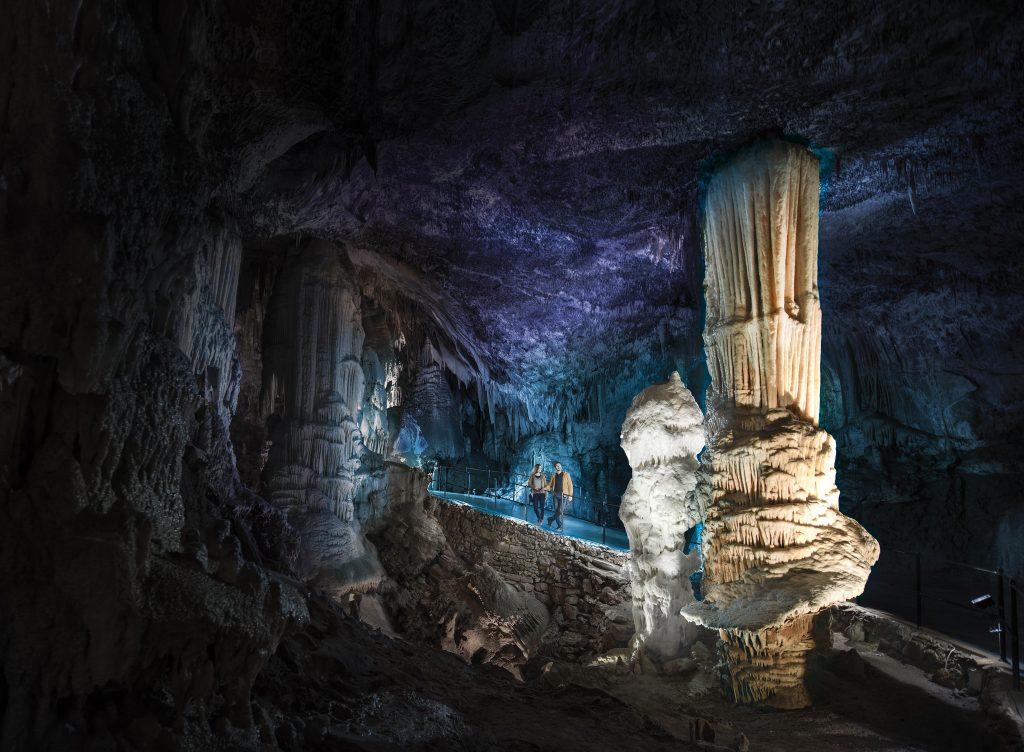