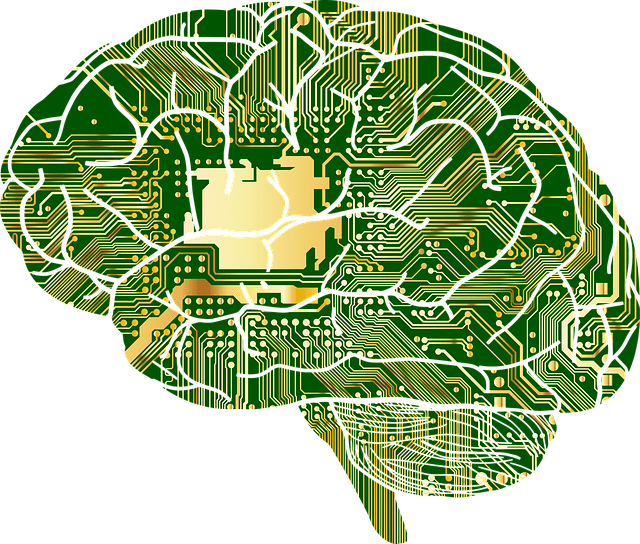 Slovenia was one of the first countries to embrace artificial intelligence in the early 1970s. The investment in AI in Slovenia continues as many research projects get carried out each year.

Slovenia has positioned itself as a true AI powerhouse. In the field of AI research, Slovenia is one of the leading countries. In Slovenia global artificial intelligence endeavors, promulgated by the nation’s entrepreneurial spirit and pioneering history.

Beginnings of AI research in Slovenia

As early as the 1950s, the former Yugoslavian Government heavily funded the sciences and founded the world-renowned Jožef Stefan Institute (JSI) in the present capital of Slovenia, Ljubljana, in 1949.

In the early 1970s, Slovenia (still under the Yugoslavian Government) became a strong supporter of the development of science and technology: at the time, the nation’s leadership at the time made strategic investments into precursor AI technologies, such as neural networks, data modeling, statistical analysis and prioritized the education of said technologies across academic institutions everywhere.

Slovenia became a strong academic beacon of AI, championing personalities such as Ivan Bratko, a professor of computer science at the University of Ljubljana, who is considered to be the Slovenian father of AI, and was one of the founders and chairman of the Slovenian AI Society.

After the split of Yugoslavia, Slovenia was further propelled on top of the AI research and became a center of innovation.

With Slovenia leading the AI research projects, UNESCO quickly realized Slovenian significant global ambitions and research contributions. Hence, the organization made the momentous decision to augment the JSI by approving the establishment of the International Research Center on Artificial Intelligence (IRCAI).

IRCAI’s number one goal is to help the UNESCO Member States to accelerate their respective missions in satisfying the United Nations Sustainable Development Goals through the development of artificial intelligence technologies. The Second goal of IRCAI is to guide principles of AI solutions in the field of promulgating research and the adoption of policy innovation. One of the main aims of IRCAI is also to focus on the development of AI for social good.

One of the most important IRCAI use cases is the concept of the “digital twin”––a novel AI model that constructs the digital flow of a nation vis-a-vis situational awareness in order to augment decision making processes on the enterprise and government levels.

Slovenia has already experienced success in fighting the Coronavirus. According to Bojana, Beović, infectious disease specialist and head of the Slovenian Health Ministry’s medical task force for coronavirus, Slovenia has “caught the last train in preventing an exponential growth of infections.”

Building upon the previous Coronavirus mention, the IRCAI has come out with one of the most useful AI-powered, Coronavirus modeling and visualization platforms, known as CoronavirusWatch. This public portal provides a bevy of unique resources, including a first-of-its-kind 5D global COVID-19 visualization tool, virus progression and social distancing simulators, as well as comprehensive real-time news coverage from a compendium of sources worldwide. This IRCAI implementation is reflective of Slovenia’s entrepreneurial mindset and leadership in serving as a global pioneer in AI solutions, and should serve as a leading example for governments and research institutes worldwide that similar measures must be deployed in order to not only accelerate progress and terminate the reign of terror promulgated by the Coronavirus pandemic; but also to leverage the current climate as the perfect opportunity to spearhead efforts in situational awareness and the creation of wide-scale global monitoring and predictive analysis systems.

CoronavirusWatch serves as a prelude to IRCAI’s most extensive use case––the geo-mapping of social dynamics and the automation of situational awareness. This builds upon the concept of the digital twin on a global scale and constructs a true system in which all of the world’s operations are observed through an interconnected, AI-driven lens.

There are many AI experts in Slovenia alongside the pioneer Ivan Bratko.

Dr. Blaž Zupan, who heads the Bioinformatics Lab at the University of Ljubljana Faculty of Computer and Information Science. He believes crafting simple tools anyone can use to understand data is essential to advancements of humanity and democracy.

The JSI employs almost 1,000 people and plays the largest role in AI in Slovenia. Still, there are no fewer than 10 institutes and laboratories in the country involved in AI research and development, and the area remains a prime location for those looking to leverage the incredible computational power of artificial intelligence.

Future of AI in Slovenia

From the 1950s to the early decades of the 21st century, Slovenia has been recognized as the pioneer in the field of AI and has greatly accelerated global progress in artificial intelligence solutions. Not only that but the entrepreneurial blood that courses through Slovenia, as well as the country’s human-centric, society-oriented approach to the digital future, is what has prompted the nation to launch some of the world’s most innovative technologies.

It is not difficult to see why UNESCO decided to partner strategically into Slovenia’s scientific and technological might–there is simply no other nation on Earth that is taking leaps in AI as big as those emanating from the beating heart of Ljubljana.

Let Slovenia’s IRCAI serve as a premier example of what countries everywhere ought to be doing in order to stay ahead in the digital world of tomorrow.