Maribor, 21 May – The company Hurra Studios’ Little Heroes start-up project, creating personalised children’s books, was declared the Slovenian start-up of the year at a ceremony during the Podim start-up conference in Maribor.

Little Heroes’s customers can choose the name, gender and appearance of their protagonists as well as the content of stories. In addition to personalised books, Hurra Studios also sells other products, including gift boxes, which account for over 25% of the company’s business, which has led to a significant change in Hurra Studios’ revenue sources, said the conference organisers. 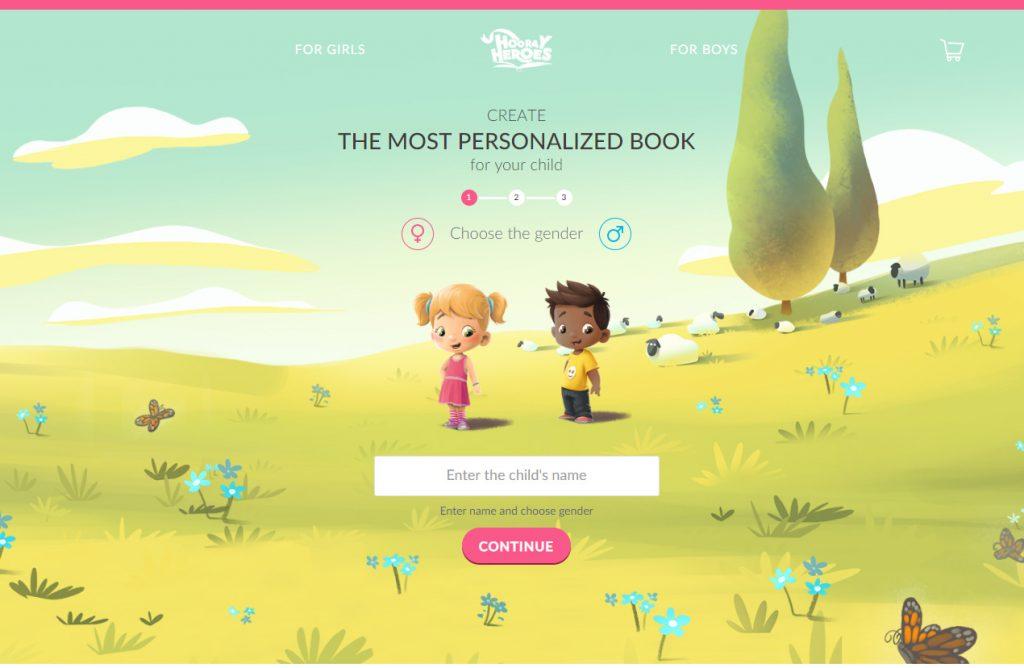 The company has so far attracted more than 600,000 customers, with the number expected to rise to 1.5 million by the end of this year. Its trade is also rapidly increasing and expanding to other countries. Besides Slovenia, the company is present in Italy, Austria, France, Germany and the US, while also planning to enter the British, Canadian and Australian markets. The Ljubljana-based company employs more than 100 people in the capital and over 250 at the global level.

The award was handed out for the 12th time by a judging panel which featured entrepreneurs, mentors, investors and other members of the Slovenian start-up world.

The Podim conference is considered one of the leading start-up events in the Alpe Adria region and the Western Balkans. Last year, the award went to Next, a start-up that developed an online cleaning service platform called Beeping.