Ana Roš, The World’s Best Female Chef in 2017 is the amazing chef of Hiša Franko, who together with her husband Valter Kramar, who manages the front of house and is the restaurant’s sommelier, has turned a traditional country in that Valter’s parents used to run into a world class fine dining restaurant and guesthouse that is helping put Slovenia on the world culinary map.

Slovenian and Italian foodies have known about the exceptional quality of Hiša Franko for years though in 2016/2017 word of Ana’s talents spread like wild fire – first she appeared on Netflix’s Chef’s Table series, then she was named the world’s best female chef in 2017, then shortly after was Hiša Franko awarded the title of Best Restaurant in Slovenia in the inaugural The Slovenia Restaurant Awards and as if that wasn’t enough Ana and Valter’s contemporary country inn was also ranked among the world’s best 100 restaurants.

More about Ana Roš: The World’s Best Female Chef in 2017

Do you know who is the best in Slovenia? Find out The Slovenia Restaurant Awards 2019. 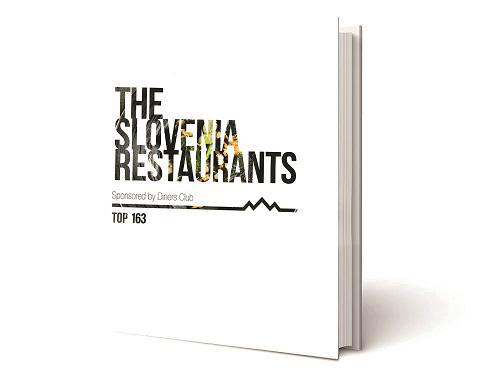