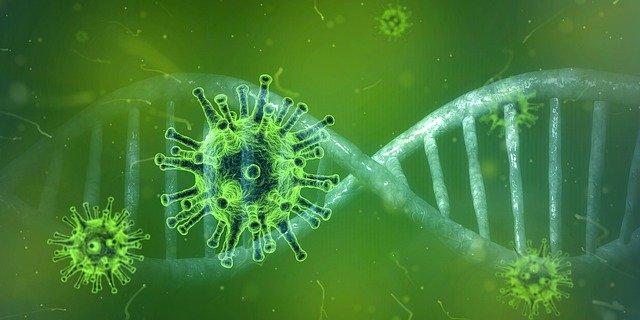 Italy has placed up to 16 million people under quarantine as it battles to contain the spread of Coronavirus.

Anyone living in Lombardy and 14 other central and northern provinces will need special permission to travel. Milan and Venice are both affected. Prime Minister Giuseppe Conte also announced the closure of schools, gyms, museums, nightclubs and other venues across the whole country.

The measures, the most radical taken outside China, will last until 3 April. Italy has seen the largest number of coronavirus infections in Europe, with the number of confirmed cases jumping by more than 1,200 to 5,883 on Saturday.

Among the latest people to test positive is the army’s chief of staff. Salvatore Farina said he felt well and was self-isolating. The strict new quarantine measures affect a quarter of the Italian population and center on the rich northern part of the country that powers its economy.

The death toll in Italy has passed 230, with officials reporting more than 36 deaths in 24 hours.

The health system is under immense strain in Lombardy, a northern region of 10 million people, where people are being treated in hospital corridors.

“We want to guarantee the health of our citizens. We understand that these measures will impose sacrifices, sometimes small and sometimes very big,” Prime Minister Conte said as he announced the measures in the middle of the night.

Under the new measures, people are not supposed to be able to enter or leave Lombardy, where Milan is the main city.

The same restrictions apply to 14 provinces: Modena, Parma, Piacenza, Reggio Emilia, Rimini, Pesaro and Urbino, Alessandria, Asti, Novara, Verbano Cusio Ossola, Vercelli, Padua, Treviso, and Venice. “There will be no movement in or out of these areas, or within them, unless for proven work-related reasons, emergencies or health reasons,” Mr. Conte told reporters.

“We are facing an emergency, a national emergency. We have to limit the spread of the virus and prevent our hospitals from being overwhelmed.”

Last week was critical to see if Italy’s coronavirus response had managed to halt the spread. If the numbers had begun to tail off, it would have suggested the containment measures had worked. They haven’t.

With cases still surging, the government has moved to the next stage – and it’s a dramatic step up. It’s not quite a complete lockdown – planes and trains are still running and access will be permitted for emergency or essential work reasons. But police will be able to stop people and ask why they’re trying to enter or leave the areas covered.