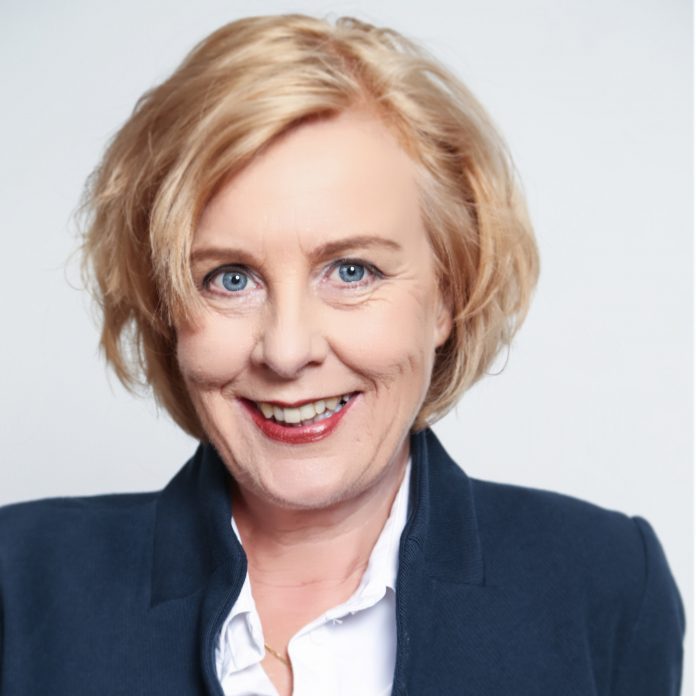 For people who know me a little by now, it is not a secret that I like meat with a real taste and especially goat, lamb and duck are my favorites. Yes, exactly the ones that are not so easy to get in our local supermarket or butcher. So I went for the hunt and was more than happy when I found out that a farmer sold goat meat. When I got the answer that I had to buy at least 14 kilograms I was a bit surprised, but well, why not. Big cooling box in the back of the car and off we went. A little detail, I am quite a hypocrite when it comes to buying and eating meat. I do like it, but in general, I don’t have to get to know my meat. Of course, this was exactly what happened that day. The person who was supposed to give me ready chopped parts of a goat, took us to meadow and asked the question that I thought was just meant for Roman empires: “Which one?”.

It was more than a shock. Suddenly the chops on my plate got eyes, looked at me with very friendly faces, and were cute in general. Here the real hypocrite reaction kicked in. Instead of turning around without meat, I asked him to choose one and to bring me the meat unrecognizable. He did. In one peace. The whole goat, that was just a baby, as 14 kilos is not a lot. And the worst part?  The meat was sooooo good!

But I learned. Not to choose my own victims, but I realized that I might even like a bit older animal better. A bit stronger taste would be perfect. So the next time when I was able to buy lamb, I was sure to order 40 kilos with a local farmer, so at least the animal had some time on this earth. I felt guilty, but not enough to not order it and become a vegetarian instantly. It went wrong. When the lamb came the farmer proudly said that he knew I said 40 kilos, but that it was obvious that my Slovene was still not as it should be and he understood immediately I meant 14, as the suckling lamb is so much better. There I was with my good intentions, another baby killed for me.

By now it works, no meat from young animals for me anymore, my Slovene improved enough to make that very clear.

Being closer to the source of your food is a good thing. Of course, we can always dispute what it means to eat meat and if we should, but if you do, it is good to know where it is coming from and how this animal is treated. There is absolutely no need to transport living animals around the globe or put them with thousands in a barn, just for us to be able to buy cheap meat. Bad for the animal and also bad for us.

When you see an animal that is killed for you, it gives you the obligation to use every part of it and eat less, just small portions prepared in the best way. At least that is what this experience did to me. And no, I will not be able to kill my own food, so if it gets to that point, I will become a vegetarian.