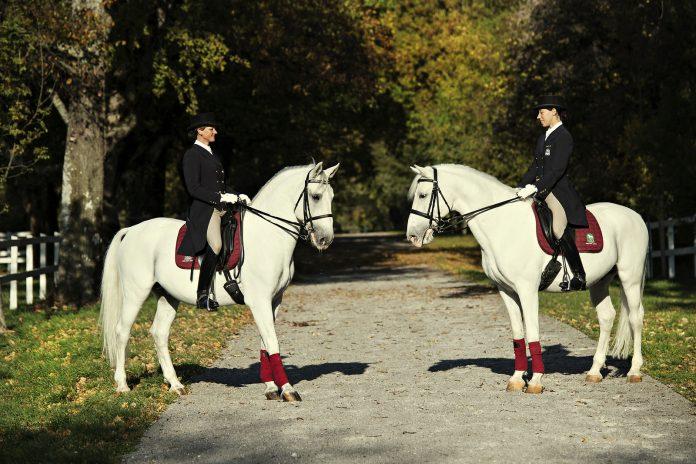 The Government of the Republic of Slovenia confirmed the nomination of the Lipizzaner breeding traditions for inclusion in the UNESCO Representative List of the Intangible Cultural Heritage of Humanity.

The Ministry of Culture with the management of all activities and the coordination of procedures authorized the Ambassador of the Republic of Slovenia to Paris and the Permanent Representative of the Republic of Slovenia to UNESCO to sign the nomination form and ordered the Ministry of Foreign Affairs to submit the nomination to the UNESCO Secretariat in Paris by 31 March 2020 at the latest.

The multinational nomination of the intangible heritage of the Lipizzaner breeding traditions under the leadership of Slovenia connects eight States Parties to the 2003 Convention on the Protection of the Intangible Cultural Heritage, namely Austria, Bosnia and Herzegovina, Croatia, Italy, Hungary, Romania, Slovakia, and Slovenia. The nomination illustrates the common European heritage and places it in an international context. Countries have come together to showcase the range of cultural practices and social meanings associated with breeding a well-known breed of horse. The project started at the initiative of national stud farms dedicated to the breeding and breeding of Lipizzaners, and since 2018 it is carried out in an exclusively cultural domain and according to UNESCO rules. Country representatives, experts on intangible heritage, holders and communities are part of an international group that has nominated after a series of meetings in almost every country.

The nomination demonstrates the existence and importance of the intangible heritage element as a set of knowledge, practices, and skills related to Lipizzan breeding. An element historically based within the former Habsburg Empire and the Austro-Hungarian Monarchy, it has for centuries stimulated the development of social practices and cultural expressions that are still part of rituals, celebrations, and modern equestrian sport. The primary purpose of horse breeding, based on carefully documented experience and knowledge of the evolution of the breed, is related to classical dressage and equestrian sport, with which all participating countries identify. In some countries, it was extended to the everyday life of village communities where the Lipizzaner was a working horse. Horses perform numerous events, celebrations and have a strong symbolic role. The growing role of Lipizzaners is related to sustainable tourism and horse therapy, and an important aspect of all these activities is the particular human-horse relationship. The nomination underscores the large holders within the national grasshoppers, as well as private breeders and local communities, which are closely associated with the Lipizzaners. At the same time, it calls for joint action to preserve the intangible cultural heritage element in the future, with a focus on cultural content.

The nomination is based on the Operational Directives for the Implementation of the Convention for the Safeguarding of the Intangible Cultural Heritage, which specify the format of the nomination form and supporting documentation, the pre-determined entry criteria, procedures, and timetable. It is drafted in English as the official UNESCO language and its working title is “Lipizzan Horse Breeding Traditions”. The submission deadline is March 31, 2020, making the nomination officially accepted into the 2020-2021 evaluation cycle. Based on the opinion of the Evaluation Body, the Intergovernmental Committee for the Safeguarding of the Intangible Cultural Heritage will decide on it at its November 2021 meeting.