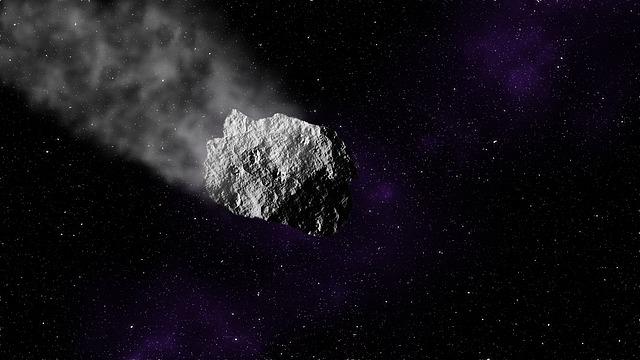 A meteor has most likely exploded in the sky between Slovenia and Croatia. Photos circulated around the web, which show a meteor explosion.

According to the estimates from the Geological Survey, the meteor supposedly exploded at a very high altitude, most likely when it was entering the atmosphere somewhere between Istria and Novo mesto. The meteor explosion between Slovenia and Croatia was significantly larger than in 2009 when the meteorite fell on Jesenice.

People from Slovenia and Croatia are posting the picture of the meteor explosion on social media. Croatian media reported that Zagreb residents panicked and called the authorities, because of the strong shaking of the ground.

According to Istramet, a meteor exploded around 10.34 above Istria or somewhere above the northern Adriatic. Even their readers report the shaking of windows. The sources estimate that the meteor remains have fallen on the border between Slovenia and Croatia.

In the coming days, experts will determine the details of the event.