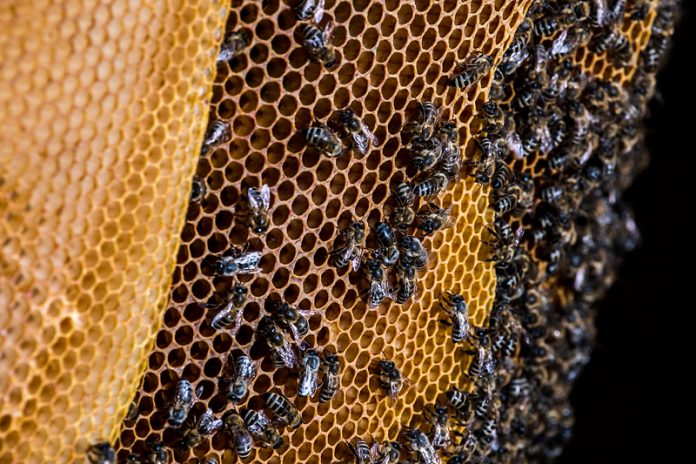 The Government of the Republic of Slovenia confirmed the nomination the beekeeping tradition for inclusion in the UNESCO Heriatege Status.

Did you know there are around 90.000 beekeepers in Slovenia?

Slovenia is to nominate beekeeping for the UNESCO Intangible Cultural Heritage list, with the nomination being a reflection of the wealth of the country’s beekeeping tradition and is rooted in ecological, sustainable and social aspects of beekeeping, the government has announced.

UNESCO World Heritage in Slovenia
Slovenia is truly a gem in the heart of Europe. Our rich natural and cultural pieces of heritage are under protection of UNESCO. Find out which Slovenian gems are pieced together in the mosaic of world heritage. The Convention Concerning the Protection of the World Cultural and Natural Heritage protects the cultural and natural heritage […]

The nomination proposal, titled Beekeeping in Slovenia, A Way of Life, highlights the prevalence of beekeeping skills and practices that have been handed down from generation to generation.

Lipica nominated for placement on UNESCO heritage list
The Government of the Republic of Slovenia confirmed the nomination of the Lipizzaner breeding traditions for inclusion in the UNESCO Representative List of the Intangible Cultural Heritage of Humanity. The Ministry of Culture with the management of all activities and the coordination of procedures authorized the Ambassador of the Republic of Slovenia to Paris and […]