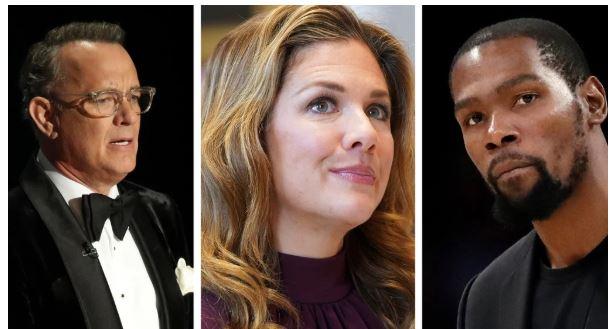 Who are the famous people who have sadly tested positive for Coronavirus?

The coronavirus pandemic has spread to at least 177 countries and territories, with the worldwide death toll from the virus surpassing the 34,000 mark on March 30.

It all started with Tom Hanks and his wife Rita Wilson, who have already recovered. Thank God, right?

Deaths of celebrities due to Coronavirus

Coronavirus symptoms in Slovenia: What do you need to know in 2021?

Hiking in and around Zagreb

If you’re a fan of the great outdoors and you enjoy a good walk in the hills, the closest hiking spot is of course Mount Medvednica, which...
Read more

Slovenian winemaker of the week: Frangež House of Sparkling Winery

Sparkling wine is believed to have first emerged in France in the early 1600s, and apparently quite by accident, when the wine went through...
Read more