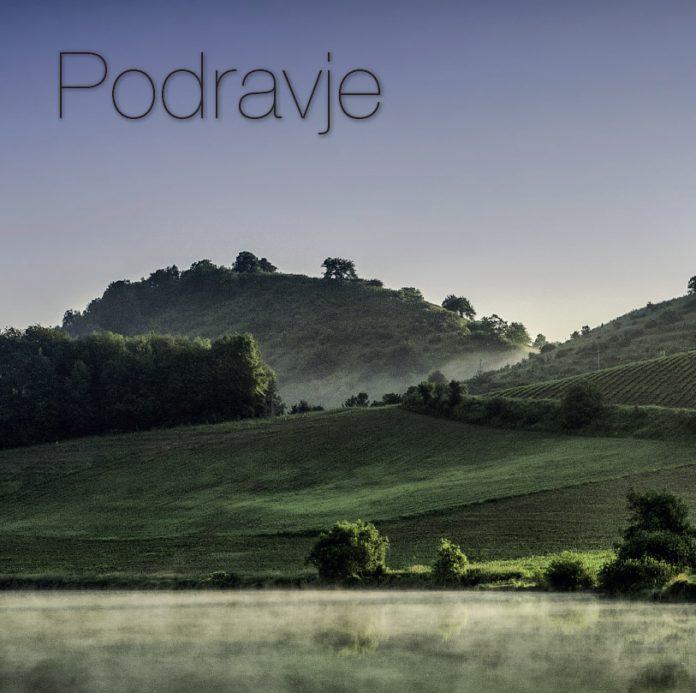 Covering the entire northeastern portion of the country, Podravje (so named for the Drava river valley) is the largest of Slovenia’s wine regions, and is officially subdivided into two districts: Prekmurje in the far northeastern corner, and Štajerska Slovenija everywhere else. It should be mentioned that some guides divide the region into seven districts, with names bearing excessive hyphenation that can be quite confusing even for Slovenes, so for the sake of clarity we’ve decided to stick with the official designations.

Semantics aside, the region is synonymous with white wines, as they account for over 95% of output, and is most known for producing some world class dessert wines, including ice wine, as well as Slovenia’s first sparkling wines and fresh, dry whites that have had a penchant for collecting Decanter awards in recent years.

Štajerska Slovenia is part of the Podravje wine region, with its wines reflecting the Germanic influence this land has often fallen under. As such you’ll find riesling here, under the names Laški rizling and Renski rizling, as well as Traminec (Gewürztraminer), Sauvignon and Šipon (Furmint), a personal favourite of ours. Also keep an eye out for the Ranina, which is only produced in this area.

As in Goriška Brda, the rich opoka soil is a blessing for winemakers, and also gives the area’s wines their distinctive minerality. The vineyards around Jeruzalem and Radgonsko-Kapelske Gorice are especially notable, with the latter famous for its sparkling wines (or penina in Slovene). When in the area don’t miss the chance to visit the World’s Oldest Vine in Maribor city centre, the only plant in the world with its own museum. Another symbol of the long tradition of wine-making in Štajerska is Ptujska Klet, or Ptuj Wine Cellar, the oldest in the country, which produces wine under the Pullus label.