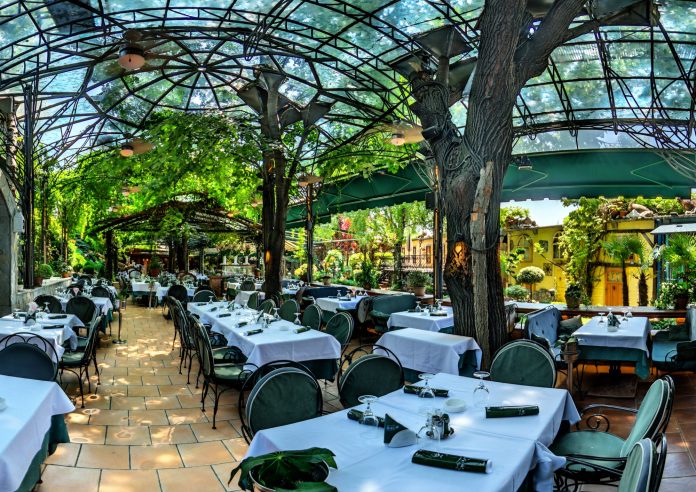 Famous restaurant guide Michelin will reveal its first selections and recipients of Michelin stars in Belgrade, Serbia this December.

There are currently over 2000 restaurants around the world, who are the proud recipients of (one, two, or even three) Michelin star(s). French restaurant guide Michelin announced that the first selection of Michelin starred restaurants in Belgrade, Serbia will be revealed in December of this year. Serbia will be joining the list of Michelin stars after Slovenia and Malta as the newest culinary destination covered by Michelin Guide. The Serbian capital, Belgrade, will be added to the list of over 30 gastronomic regions, which have been selected by Michelin Guide in the 120 years since the first Michelin Guide has been released.

Michelin Guide has been attracted to the multi-faced Serbian capital of Belgrade due to its richness in diverse cuisine, which has been influenced, not only by its unique geographical location between the East and West but also by the historical exchange of different influences.

The Serbian capital, Belgrade will be joining Slovenia and Croatia as the third recipient of Michelin stars in the Balkan region. The Belgrade selection will be made by the anonymous and independent inspectors of the Michelin Guide, who will evaluate the restaurants based on worldwide criteria, in order to make the best recommendations for gastronomes across the globe.

How many Michelin stars will Serbia receive in its first year?