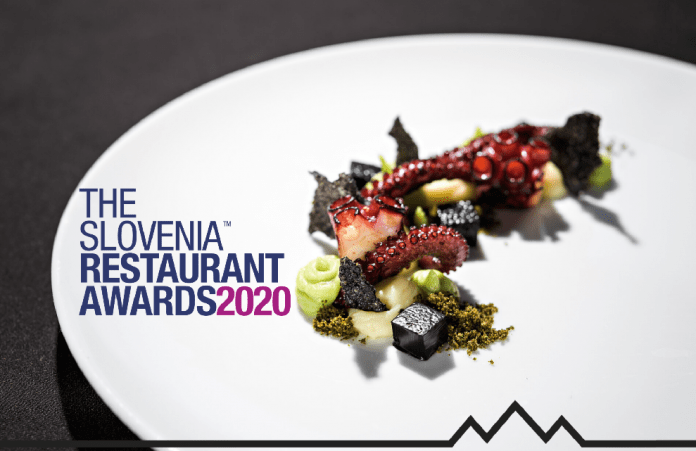 Today the voting for The Slovenia Restaurant Awards has officially ended.

In February, the Gastronomy Academy, which brings together gastronomic associations, restaurant owners, chefs, media and foodies, cast its votes. They distributed their votes to 246 restaurants and we received over 6,000 votes in total. The value of their votes is 75%.

In March, the general public also had an opportunity to vote, choosing from 123 restaurants in all four regions combined. The vote was carried out on the official website www.the-slovenia.com/tsra and closed on 3/31/2020. We received as many as 33,390 votes. The general public votes are 25%.

Of course, all votes will be processed by our partner Deloitte Audit, which makes sure that the votes are counted each year and that the vote is credible.