Fancy a deal on your next meal?

These are the cheapest (and most expensive) foodie cities in Europe!

Are you a major foodie but don’t want to break the bank? Holidu has your back! Holidu, the search engine for holiday rentals decided to seek out the cities in Europe where food and drink are the cheapest! Using the Cost of Living data from Numbeo, Holidu ranked the cities by their average costs, from the price of a bottle of wine to a mid-range three-course meal for two, and has created the ultimate foodie travel guide, no matter your budget! We hope you are hungry, get ready to eat to your heart’s content and book your next foodie adventure to one of these cities.

Gault & Millau announces the best for 2022 in Slovenia – THE Slovenia
Today, the highest-rated restaurants and recipients of special Gault & Millau Slovenia 2022 awards were revealed at the online event. This year’s edition of the guide will be published in the second half of March, when the entire list of top restaurants and other providers will be unveiled. The proj…

Belgrade, Serbia ranks #1 as the cheapest city in Europe for foodie lovers!

With the average cost of a mid-range three-course meal for two coming in at less than 30 euros, Belgrade is the officially ideal location for your next foodie-inspired city break. This capital city has a bustling and chaotic atmosphere and is perfect for anyone seeking a more gritty, underground scene. But no matter what your vibe, the city offers unbeatable gastronomic delights for everyone – whether that’s fine dining for a higher budget or edgy street food stands to satisfy those of you who simply love good food at a bargain price.

The Hungarian capital of Budapest ranks #2

Healing thermal waters, impressive architecture and incredible nightlife aren’t the only reasons why Budapest is a much-loved city break destination. Its foodie scene is also top class! A meal at an inexpensive restaurant averages at around €6,56, and the price of a domestic beer is €1,71 – so no need for any bank-breaking whilst on holiday here! One of Budapest’s most famous attractions is its Ruin Bars, a collection of bars that are located inside abandoned buildings and are decorated with colourful graffiti and plants. So, if hipster vibes at an affordable price is your thing, Budapest awaits you!

Completing the top 3, Sofia, Bulgaria is the 3rd cheapest city in Europe for your foodie fix

Visitors to Bulgaria often flock to ski in the mountains or sunbathe by the coast, but the modern and youthful city of Sofia should not be missed. The fact that this city is often overlooked makes it an attractive choice for people looking for a more hidden gem vibe, with fewer tourists than its more popular European capital counterparts. Regarding foodie delights, you will find a huge offering of independent food and drink establishments dotted across the city. If you fancy some typical Bulgarian snacks, a vegan meal or some craft beer, you’ll definitely find it here. 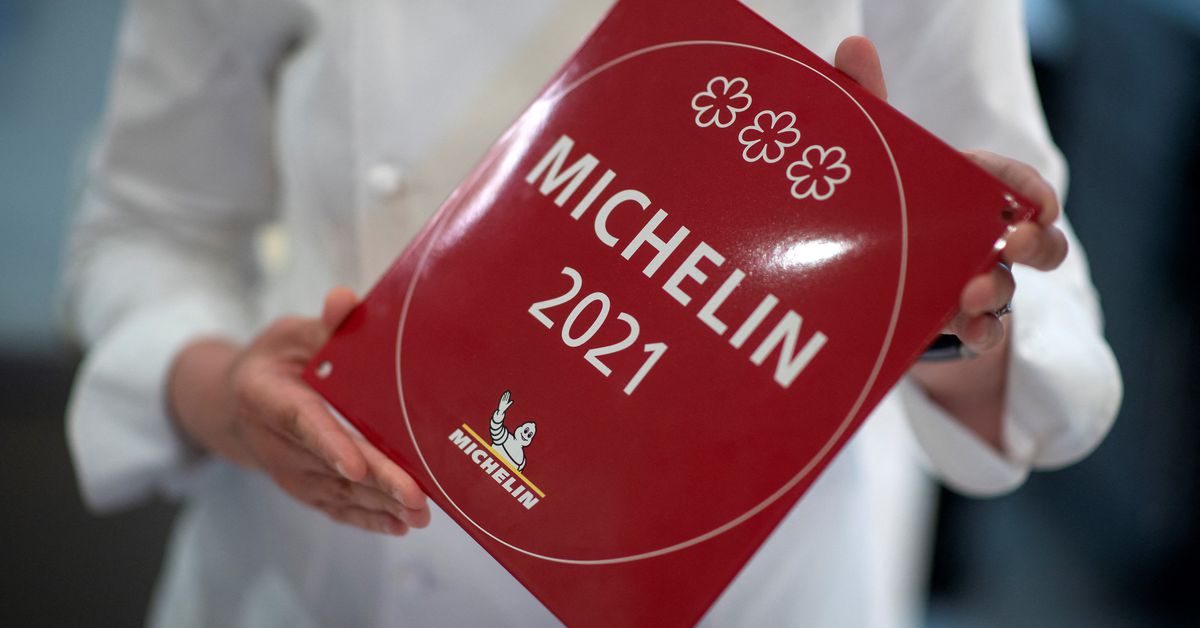 Oslo, Norway ranks as the most expensive foodie city in Europe (and the world) for a meal!

On the other end of the spectrum, Oslo comes in as the most expensive foodie city on our European list! This Norwegian hub ranks high across the board, but especially when it comes to a mid-range meal for two, which you can expect to set you back around €98,86. Although a bit pricier, the Norwegians uphold a high level of quality. Be sure to indulge in their smoked salmon or kjøttkaker. Make sure to save up for your next trip if Oslois on your foodie destinations list.

In second and third place, respectively, we have the Swiss cities of Zürich and Geneva

Heading to Switzerland now, it comes as no real surprise to discover that two of the top three most expensive foodie cities in Europe and the world belong to this notoriously pricey country. The high price tag for a trip here is worth it though! Being the home of mouth-watering chocolate and delicious raclette, the Swiss sure know how to do their food. A mid-range three-course meal for two will set you back around €116,97 in Zürich, and a beer will cost €7,31 in Geneva – so make sure to save plenty before you treat yourself to a foodie break in Switzerland!

All recipes can be found in the book Cook Eat Slovenia, which is available in our online store.