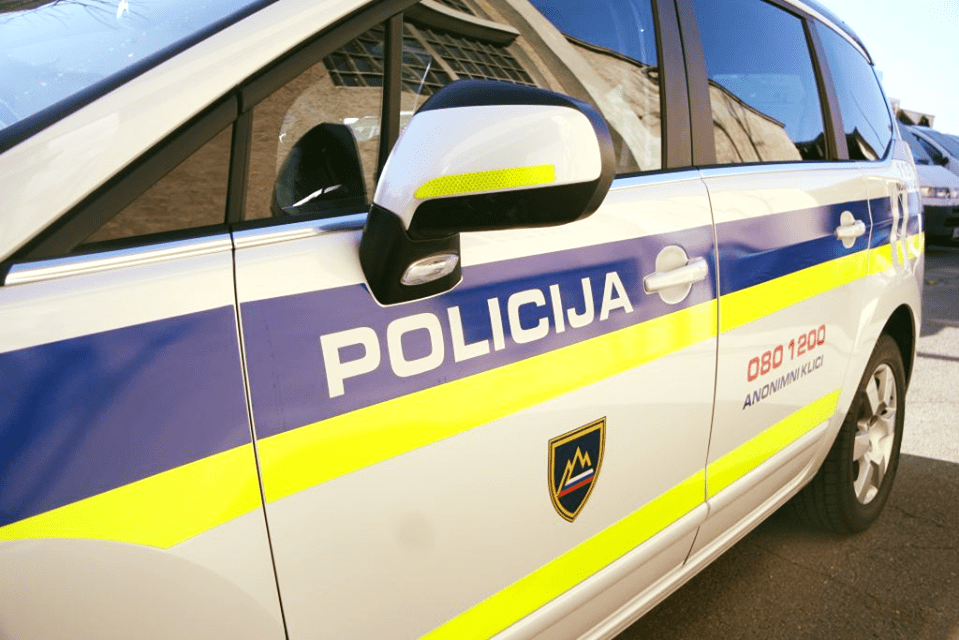 The coalition backtracked somewhat on the decision to extend the police force for the purpose of controlling the COVID-19 epidemic in Slovenia.

The parliamentary Defence Committee rejected Wednesday night a motion to give the Slovenian Armed Forces limited police powers to control the border that the government said was essential to help relieve the burden on police officers so they can better be deployed to help keep the coronavirus epidemic in check.

Amendments filed by the coalition strike out the possibility for police to track people in quarantine without a court warrant, create photo robots and enter apartments. This was after Information Commissioner Mojca Prelesnik said the measures would be tantamount to a police state. The package aiming to curb the coronavirus epidemic would still allow the police to search for people, use photo facial recognition, set up roadblocks, temporarily prevent the movement of people and collect and process data.

The government’s proposal to invoke a legislative provision giving the army limited police powers to help police secure the southern border against illegal migration appeared unlikely to garner the required two-thirds majority in parliament as the Defence Committee debated the proposal. The opposition National Party (SNS) announced its support, while the Marjan Šarec List (LMŠ), the ruling party in the previous government, was unhappy because the government failed to accept its compromise solutions, while the Social Democrats do not think the situation at the border is such as to warrant the powers, and the Left is dead set against.

The Information Commissioner and the Human Rights Ombudsman have warned against giving police sweeping powers to control the movement of individuals as the government tries to contain the coronavirus epidemic. Both institutions say two articles from the new umbrella bill violate basic constitutional rights.

Articles 103 and 104 of the new bill designed to mitigate coronavirus epidemic ramifications for businesses and people allow the police to monitor the location of individuals who opt for self-isolation instead of mandatory quarantine, to which such individuals would have to explicitly consent.

The police would have access to face recognition, the power to erect roadblocks, enter apartments and temporarily apprehend the persons, all in order to contain the epidemic and enforce the implementation of special measures from the law on contagious diseases.

To do that, they would also get health data collected by the National Institute of Public Health, which would be stored for as long as measures to contain the epidemic remain in place and up to 30 days after the epidemic, whereupon it would be destroyed.

Issuing a response to the two articles, Commissioner Mojca Prelesnik said the articles would need to be rewritten to provide additional powers to police only for purposes deemed vitally necessary and effective by health experts.

PM Janez Janša said on Sunday the police already had some of the required powers while some were new since they had to be connected with the communicable diseases act.

“We understand the urgent need for measures in face of an extraordinary situation, but this should not serve as an excuse to suspend the constitution and basic rights guaranteed by it,” Prelesnik wrote, arguing the legislators would also need to consult the Office of the Human Rights Ombudsman.

The commissioner has not seen presented any concrete arguments on the part of health experts and epidemiologists that would justify the expansion of all basic police powers for such broad purposes.

“The powers in Article 103 do not only pertain to securing the observing of special measures from the communicable diseases act, for instance, quarantine or isolation, but also to the very broadly stated purpose of containing and controlling the epidemic and managing the measures adopted. Each and every citizen of Slovenia is subject to them,” Prelesnik said.

She feels that this article means expanding police powers to an extent that potentially covers the country’s entire population and in fact leads to Slovenia becoming a police state. As for Article 104, the commissioner said it constituted a serious breach of the basic constitutional right to communication privacy and personal data protection.

“Additionally worrying is the attempt of the government to justify such an intervention with the obtaining of consent. The content of such a consent alone – de facto excluding a chance to withdraw it and involving a number of obligations and prohibitions – shows that the legal notion of consent is being abused.”

Prelesnik noted the Information Commissioner Office had seen a number of cases in the past where police obtained data illegally or kept them too long, while individual files keep being accessed without a legal basis on top of that.

“All of this reveals the enormous risks entailed in the proposed measures, even to a point where the principle of the division of powers would be eradicated and theoretically allow the executive branch to monitor everybody in Slovenia at all times,” she wrote.

Echoing the view of several opposition parties, Prelesnik moreover believes it is inappropriate for additional police powers to be put in the same legislative package as economic measures meant to mitigate the coronavirus crisis.

“The appeal and urgency of the economic measures limit the time and capacity for critical response and for reaching social consensus on interventions into the rights of the citizens and inhabitants of Slovenia,” Prelesnik said.

A very similar response was later issued by the Human Rights Ombudsman, which highlighted it had not been involved in drafting the intervention bill, not even the segments related to human rights.

The Ombudsman, having urged approaching the epidemic by respecting human rights and freedoms on several occasions, said it was hard to justify some of the planned measures and expressed surprise at the “changes to the police’s normative framework”.

It, therefore, expects the government to provide sound arguments for the reasons necessitating “limiting the basic elements of democracy”. It is particularly worried by the police’s power to enter a person’s flat, where it is unclear whether this can be done without a court order, and by mobile phone surveilence, albeit with its owner’s consent.

Another institution issuing strong criticism not only of the new police powers but also of two-thirds of the intervention bill is the National Assembly’s legal service, which said the powers entailed by Articles 103 and 104 could not be treated as intervention measures and encroached on constitutionally guaranteed rights. The legal service also questioned the need for giving the police a “broad access to a wide range of personal data, among them some very sensitive ones”.

Interior Minister Aleš Hojs, responding to the controversy about the new police powers, said they were “intended to merely prevent unauthorised and incomprehensible movements of infected persons who should be in quarantine but are freely walking around”.

The police does not want any new powers to restrict the movement and freedoms of anyone or to in any way encroach upon one’s human rights, he said at the government’s news conference on the coronavirus situation this afternoon.

“The purpose of giving the police these powers is to prevent and contain the epidemic,” said Gantar, adding Article 103 had been coordinated among the health and interior ministries and the government’s legal service.

“If anyone thinks that experts in these fields do not know enough, they should let it know to MPs, who will be deciding on this bill. But this would drastically lower the police’s powers in containing the epidemic,” he added.