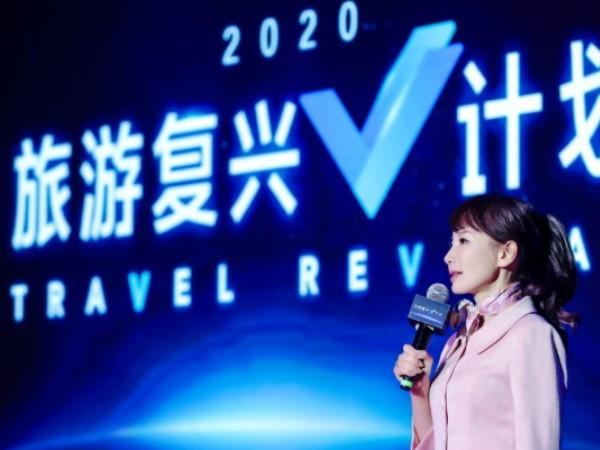 In China, no new deaths have been recorded in the last 24 hours. This is the first instance since January.

However, 32 infections have been confirmed, all of them triggered from abroad, and 30 have been infected without symptoms, according to the Chinese National Health Commission.

So far, 1033 asymptomatic infections have been reported in China. Data on infected people who do not have COVID-19 symptoms but can tolerate the infection were released by China last week.

A large proportion of symptom-free infections were recorded in Wuhan, where the new virus first appeared at the end of last year. The city is concerned that it is expected to end the quarantine imposed at the end of January.

COVID-19: Travelling to Slovenia with the EU’s Digital Green Certificate

Get the latest information about Coronavirus and lockdown in Slovenia here. Slovenia recorded 91 new cases (13.06.21) of coronavirus on Saturday, down by over...
Read more

COULD YOU TELL US WHERE YOU ARE ORIGINALLY FROM? WHAT BROUGHT YOU TO SLOVENIA? Hi, I'm Anya Piatkowska from Poland. I have moved to Slovenia...
Read more

The inhabitants of Prekmurje are well-known for their genuine hospitality and generosity, and the Passero family run one of the most welcoming destinations in...
Read more