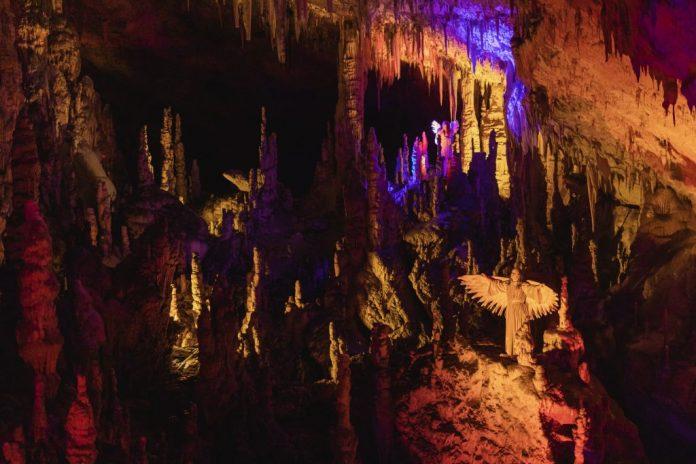 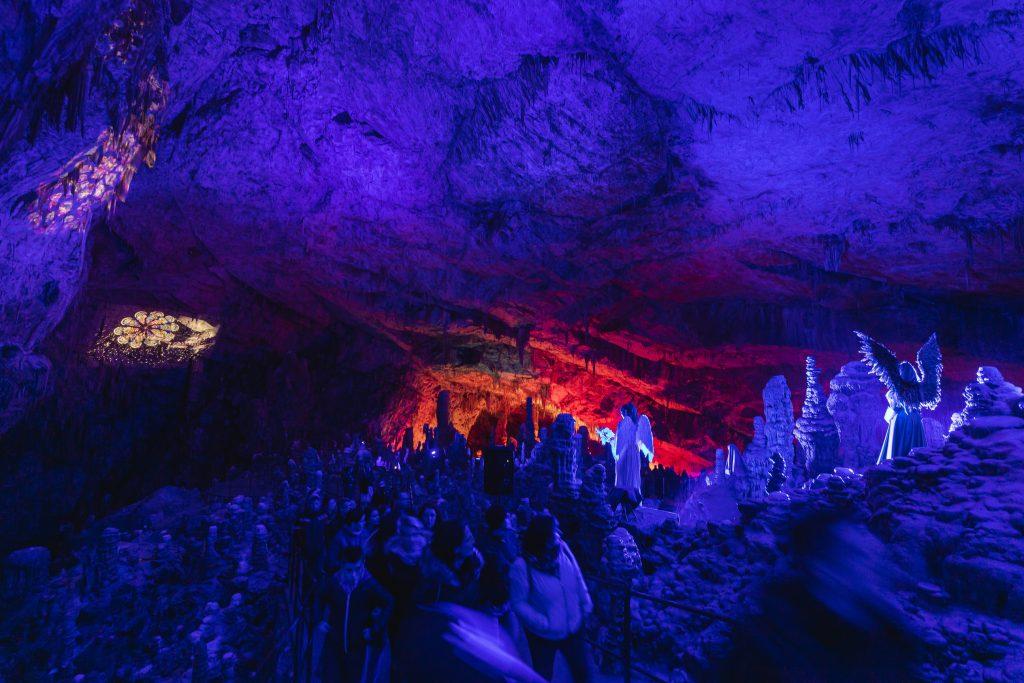 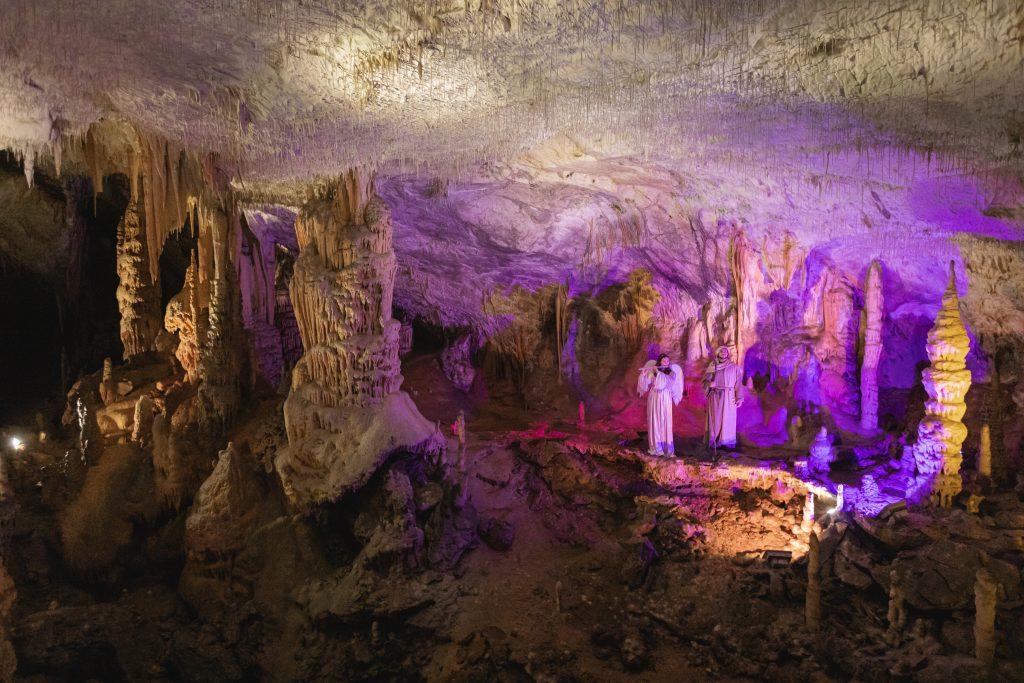 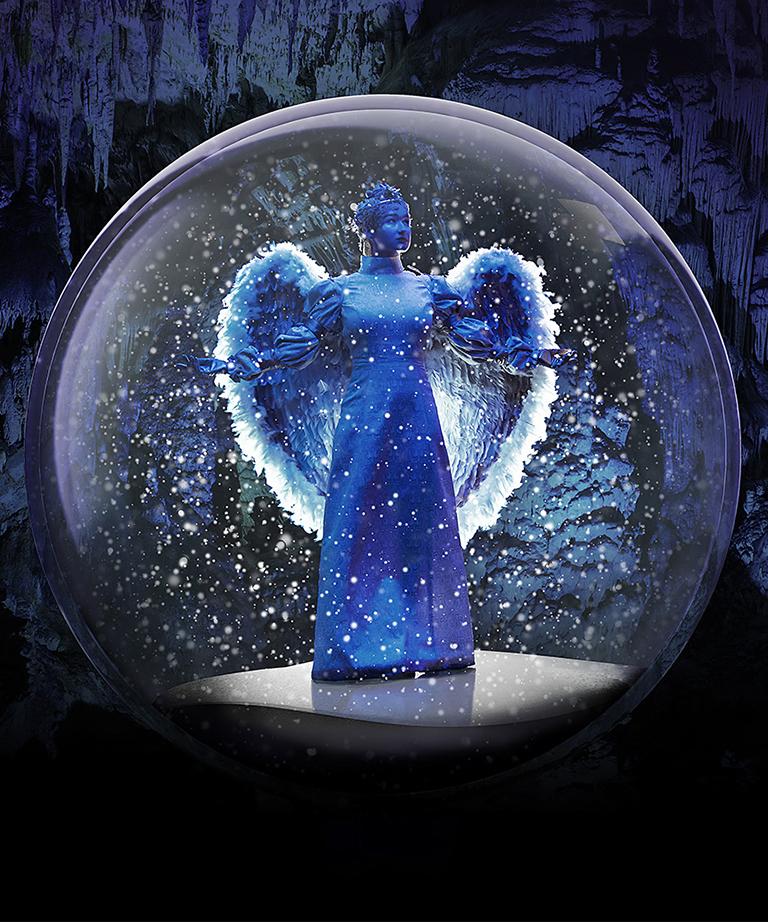 Črt Butul is a Slovenian chef who currently runs the family restaurant called "Domačija Butul". He received his training is kitchens around...
Read more

We have gathered TOP Slovenia events that will be on this week. Read below about the hand-picked events and pick your favorite...
Read more

Almost a year after the opening of the boutique hotel in Jezersko, Vila Planinka's restaurant is also now open for business. The...
Read more

Facebook
Instagram
LinkedIn
We use cookies to ensure that we give you the best experience on our website. If you continue to use this site we will assume that you are happy with it.Ok