Wild Flower Festival, held in Bohinj between 24 May and 9 June, aims to answer some of the key questions in tourism and society. It is an excellent example of how natural heritage can be preserved and included into tourism with the collaboration of the local community.

The festival that will last a fortnight will offer visitors a bouquet of events, organised into three main sections, all aimed at showcasing the botanical riches of Bohinj.

Flowers in Art will host concerts and exhibitions, as well as workshops during which visitors will be able to experience traditional customs such as village singing; Flowers in Everyday Life will show how alpine flowers can be used in the kitchen, to make handicrafts etc. and Flowers in Science will host a series of seminars and conferences on the theme of sustainable development.

These numerous events aim to promote the recognition and importance of preserving national heritage, develop out-of-season tourism, and show how ecotourism and alpine farming can ensure long-term economic prosperity for the region. 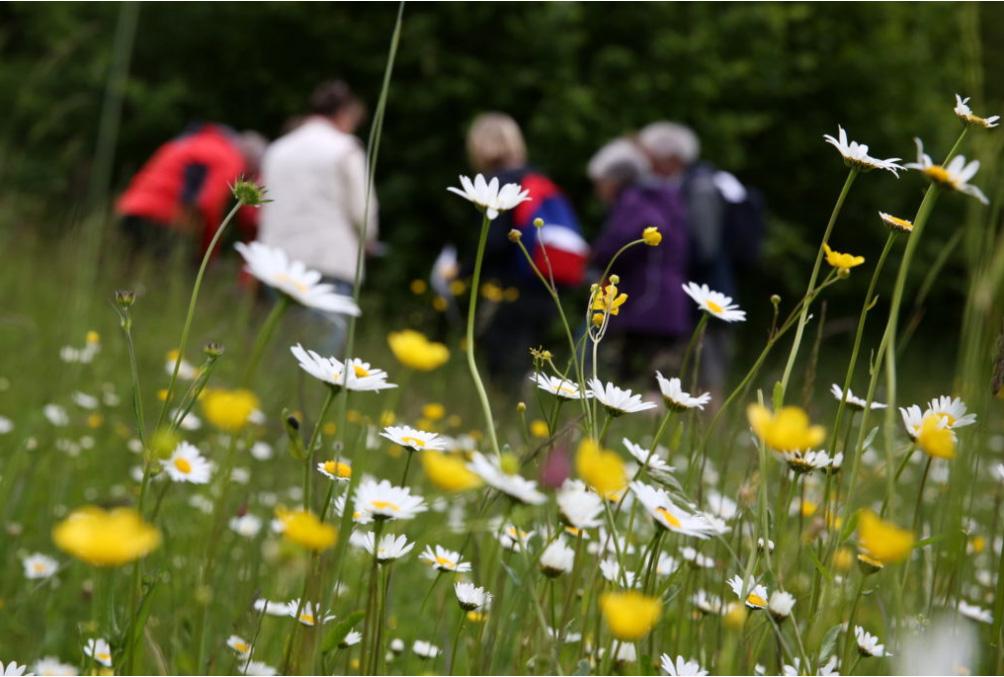 “We want to encourage youths to take up farming in a way that does not harm the environment; something the people of Bohinj have known how to do for the past 3,000 years,” Klemen Langus, the director of Bohinj Tourism, said at Tuesday’s press conference,

Agriculture in Bohinj had suffered a downturn in recent years, however, small farms are making a comeback, according to Bohinj mayor Jože Sodja.

Farmers also play a key role in the success of the Wild Flower Festival. They make sure some meadows are mown later and not fertilized with chemical fertilizers, which enables the growth of wild-flowers, Bohinj’s trademark. Its amazing biodiversity is famous among experts the world over as an area rich with over 1,000 plant species.

Aside from farmers, locals, associations and centres that support sustainable living collaborate with the festival. The Janez Mencinger Primary School has been a partner of the festival since the very beginning. Its aim is to teach future generations about the importance of environmental preservation; this year, their main themes will be mountain pastoralism and cheese-making.

Visitors to the festival can see the sights during one of the many guided tours. Organizers have received more than 100 bookings, mostly from visitors from England and Germany. 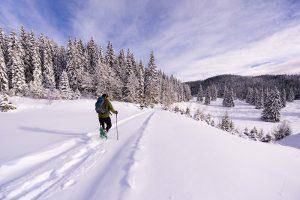