Ljubljana may be the present-day capital of Slovenia, but the nation’s historical soul can be found in the towns and countryside of the east, where the Counts of Celje once competed with the House of Habsburg for regional supremacy, where Slovenia’s second largest city Maribor was one of the major industrial centres of Yugoslavia, where Spa tourism first developed in the 19th century in Laško, where the noblemen of Žalec learned to cultivate some of the world’s most prized hops. From the mountainous Solčavsko and Koroška regions in the north to Kozanjsko Regional Park in the south to Prekmurje (arguably the country’s friendliest and most unique region) in the far east, find out more about eastern Slovenia’s rich history, vibrant present and bright future. 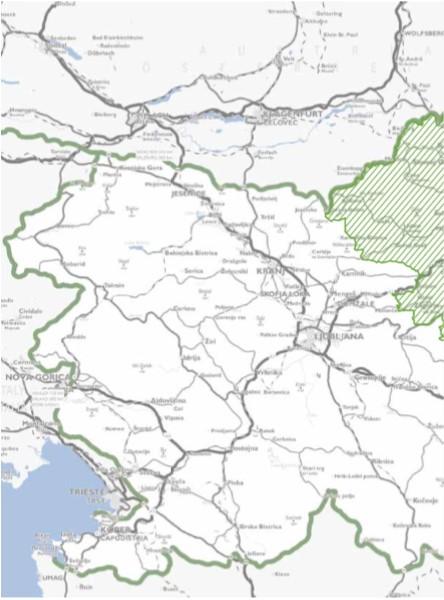 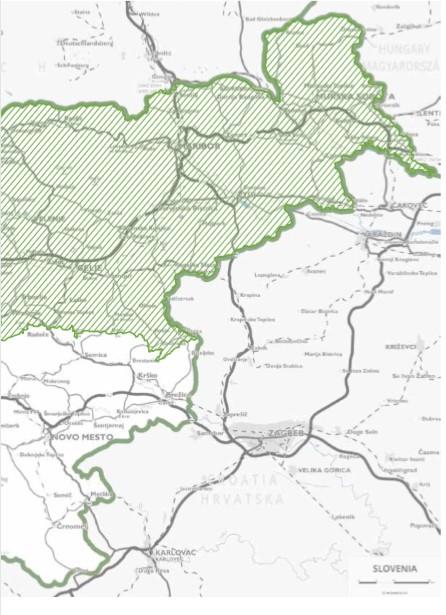