A quaint central European town that proudly celebrates its long turbulent history and rich cultural heritage, with some 50,000 inhabitants Celje is the third largest city in Slovenia and an increasingly popular destination for both domestic and international tourists.

Over the past two millennia, the city has seen its fair share of ups and downs. After becoming a boom town during Roman times, it was virtually absent from the historical record until the 12th century, and then a regional powerhouse under the rule of the ill-fated Counts of Celje, only to take an historical backseat again until its re-emergence during the 20th century.
Nowadays the city manages to perfectly blend its laid-back provincial spirit and wealth of cultural sights and activities, with modern development and an ample selection of hotels, restaurants and shopping centres, as well as a flourishing arts scene and active nightlife. The surrounding offers everything from world-class health resorts and spas to charming tourist farms and idyllic hilltop villages, the region is brimming possibilities for visitors. Located less than an hour’s drive from the capital Ljubljana, Celje is a weekend away just waiting to happen!

We’ve included some of Celje’s highlights below, but you can find lots more information in the newest edition of The Slovenia Book: Top 100 Destinations.

OLD CELJE CASTLE: Arguably the grandest castle in all of Slovenia, while it isn’t as completely restored as Ljubljana castle in the capital and doesn’t possess the breathtaking alpine cliff top location of that in Bled, its sprawling grounds, eventful history, sweeping views over the city and surrounding countryside, and the generally imposing appearance of its partially restored fortress walls and towers are truly unique amongst any and all of its domestic rivals.Info: Cesta na Grad 78, tel. +386 (0)3 544 36 90, tic@celje.si, tic. grad@celje.si, www.grad-celje.com.

CELEIA: A TOWN BENEATH THE TOWN: While the area of present-day Celje was first settled as far back as the Iron Age between the 9th and 6th centuries BC, it first flourished after being annexed by the Roman Empire and given the status of an independent town during the 1st century AD. However, after several hundred years the town had sunk back into relative obscurity by the 6th century. Info: Trg celjskih Knezov 8, tel. +386 (0)3 428 09 62, info@pokmuz-ce.si, www.pokmuz-ce.si. 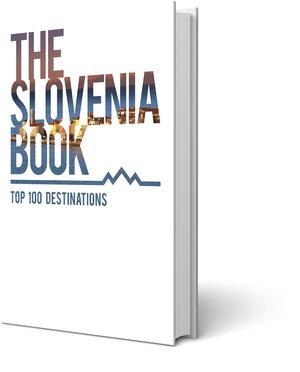 REGIONAL MUSEUM OF CELJE: Located in a beautiful sprawling late Renaissance palace along the river Savinja – making it the unwitting star of countless panoramic photographs of Celje’s waterfront – the museum does a first-rate job of covering the region’s cultural heritage from prehistoric times up to World War I. Info: Trg Celjskih Knezov 8, +386 (0)3 428 09 50, info@pokmuz-ce.si, www.pokmuz-ce.si.
LAKE ŠMARTINSKO: The largest reservoir in Slovenia, covering an expansive 1.07 km2, lake Šmartinsko lies north of Celje, close to the town of Vojnik. The lake offers a lot to those looking for some outdoor recreation, with many places around the lake to eat, drink, rent boats or kayaks, and picnic areas are also available for hire. Info: tic@celje.si, www.celje.si.
TOURIST INFO CENTRE: Celje’s tourist information centre is housed in the 100 year-old Celjski Dom, conveniently located directly opposite the central train station. The small but helpful office is stocked with free brochures, maps and monthly events listings, as well as books and souvenirs for sale. Info: Krekov Trg 3, tel.+386(0)3 428 7936, tic@celje.si, www.celeia.info. 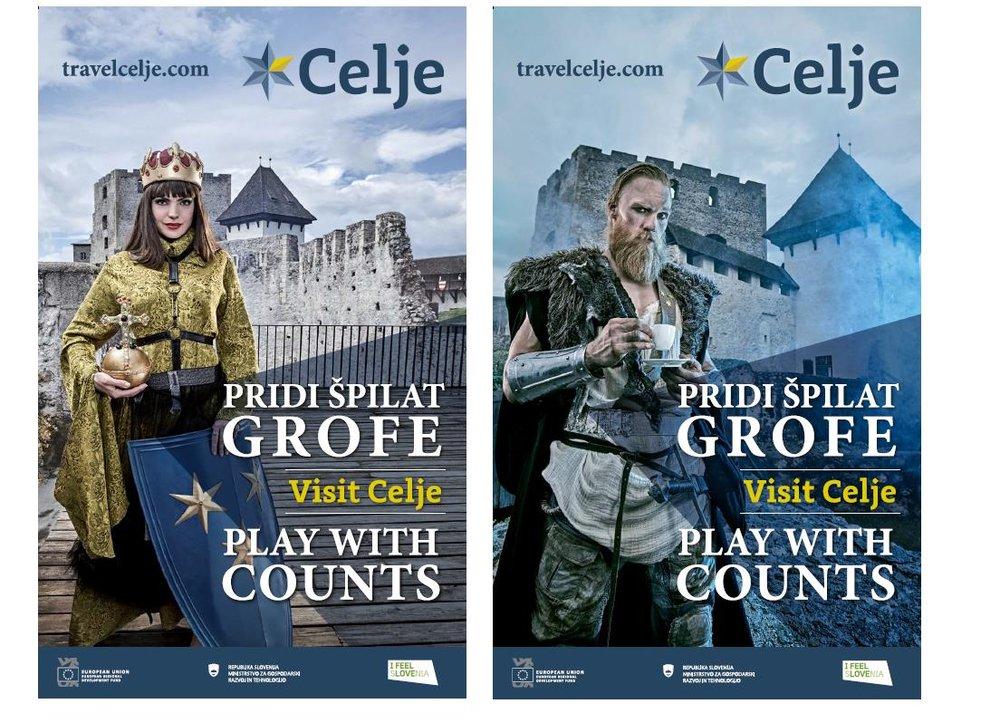 Gourmet Bible & the 7 Chosen Ones from the Croatia

Made in Slovenia: Wavy Surface