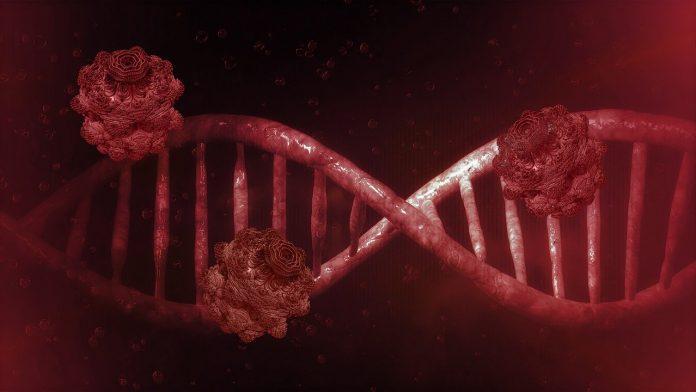 With the rising number of infected people with Coronavirus in Slovenia, the government decided to take the first repercussions.

Health institutions have tested more than 1000 people for a possible Coronavirus infection in Slovenia. More than 50 people are in quarantine.

The number of confirmed coronavirus infections in Slovenia has meanwhile risen by four to 16 since Saturday evening.  According to media reports, the newly infected persons are a rescuer and two nurses from the Metlika area, who had been in contact with the infected doctor there, and a 31-year-old woman from the coast, who got ill while in Switzerland.

Major events canceled due to Coronavirus in Slovenia

Health Minister Aleš Šabeder noted that several violations of the ban on large indoor public events which was issued yesterday had been reported. The ban aimed at preventing further spreading of the virus entered into force at 7pm last night. Due to this ban, the concert of tenorist Andrea Bocelli was also canceled on Friday.

“We were notified today that several facilities were opened last night despite the ban. We will check if sanctions are envisaged for this. If there are not, we will make amendments,” he said.

He said the organizers of indoor events were acting irresponsibly and called on all citizens and institutions to strictly honor the ban. “This will create economic damage but the priority is protecting the people,” he said.

Every event that will have more than 500 participants or visitors will be canceled the Health Minister also added. Most hospitals and retirement homes have already banned visitors, while the Prison Administration has advised inmates to use the phone to contact their relatives although visits have not been banned.

Some schools remain open after the outbreak of Coronavirus in Slovenia

Slovenia is far from having a coronavirus epidemic, Nina Pirnat, director of the National Public Health Institute, said on Sunday, expressing hope that the protective measures will prevent it. The number of coronavirus infections in Slovenia has meanwhile risen to 16.

Asked about closing down schools, Pirnat said this would be a disproportionate measure at the moment and that the main measure in Slovenia and most neighboring countries were still hygiene.

The first to announce a suspension of the “teaching process” for a fortnight was the Koper-based University of Primorska, citing the outbreak in neighboring Italy as part of the reason, while lectures have also been canceled at the University of Novo Mesto and at least seven colleges of the University of Ljubljana, Slovenia’s largest. Schools and kindergartens will, however, remain open for the time being, agreed on officials today.

Coronavirus in Slovenia is damaging the economy

Since the coronavirus outbreak has severely affected businesses, the government announced today a stimulus package worth a billion euros for short- and long-term measures such as tax deferrals, state guarantees and credit lines.

The measures are designed to provide liquidity to businesses, preserve jobs, reduce losses and make sure companies’ market position does not deteriorate, Economy Minister Zdravko Počivalšek said after a session of the council for the competitive and stable business environment, an advisory body.

Of the total amount, roughly EUR 600 million will come from existing financial mechanisms available at SID Banka, the state-owned export and development bank, which will also provide EUR 200 million for new measures.

The Slovenian Enterprise Fund will have EUR 115 million available for small and medium-sized companies, while the Slovenian Regional Development Fund will offer a scheme under which companies will be able to roll over debt.

An emergency law will be adopted to co-finance temporary lay-offs. Over EUR 51m will be set aside for companies that have to temporarily lay off more than half of their staff. The state would provide 40% of wage compensation in such cases.

Coronavirus in Europe: All the latest updates

Why is Slovenia one of the best holiday destinations for 2021?

Maja Mikek is a solid force of both business and heart. In her role as CFO, Maja is responsible for the financial operations of...
Read more

If you’ve never been to Brda before, Dobrovo Castle (or Grad Dobrovo in Slovene) is a logical first stop on your visit to the country’s...
Read more

Bled is one of the most charming destinations in Slovenia that attracts many tourists every year. Bled is not only known for its tiny...
Read more