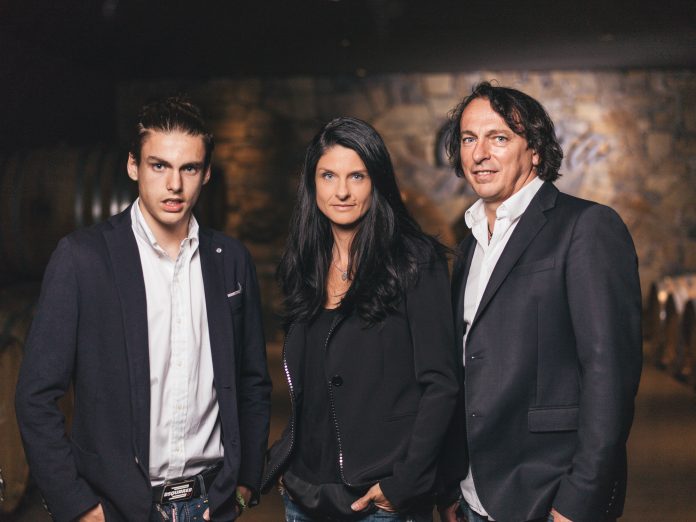 Marjan Simčič was named the best foreign winemaker according to the newspaper Il Corriere della sera.

One of the biggest Italian media houses and their newspaper, Il Corriere della sera, announced and released a new guide named I 100 migliori vini e vignaioli d’Italia edizione 2021 or in translation The 100 best wines and winemakers in Italy for 2021. They also announced the award ceremony during the press release.

Luciano Ferraro who is the editor in chief of Il Corriere della Sera and grand Italian sommelier Luca Gardini choose Marjan Simčič from Goriška brda as the best foreign winemaker of the year. His rebula Opoka 2016 was chosen among the 50 wines from all over the world.

Read more about Marjan Simčič and his award-winning wines here.