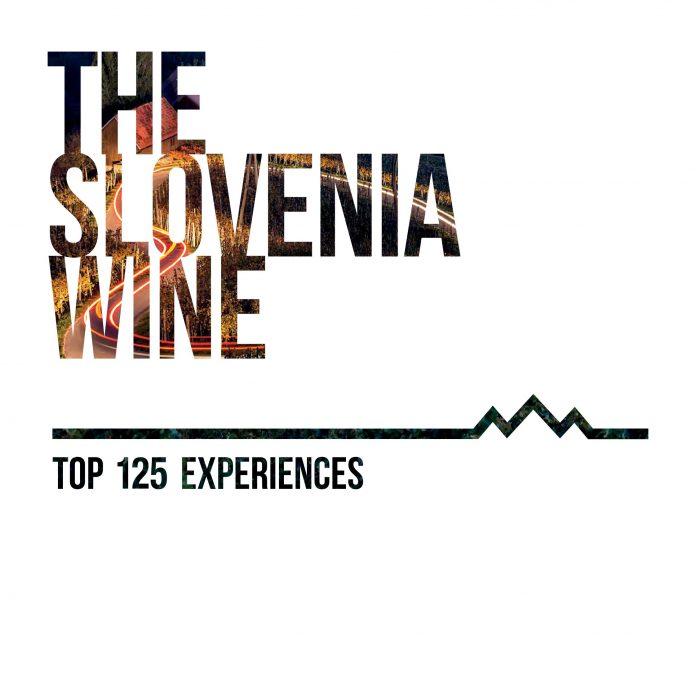 While Slovenia produces a wide variety of world-class wines, the wine regions also offer a number of unique experiences to be had in addition to tasting the stuff. 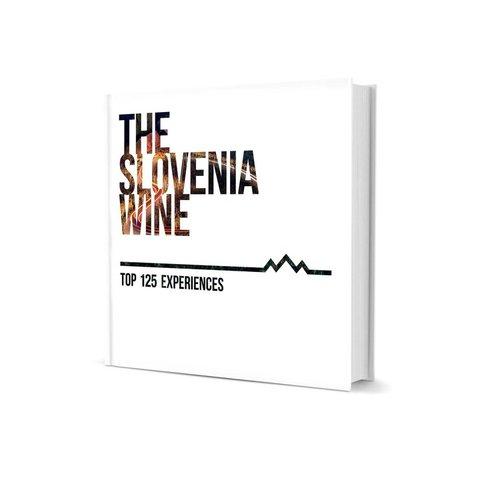 One of Slovenia’s most awe-inspiring attractions are the repnice wine cellars of Bizeljsko, which were only ‘discovered’ some two dec

ades ago after over ten million years in the making. The foundation for these geological anomalies was laid during the Miocene Epoch, when the Pannonian Plain was actually the Pannonian Sea, collecting deposits of ﬂint sand that eventually formed the topsoil. In certain areas, such as the hills just south of Bizeljsko village, the ﬂint sand formed thick layers of ﬂint stone that was subsequently dug into by locals and used as cellars from around the turn of the 18th century.

Vineyard Cottage Tourism
A unique feature of the Dolenjska region are the traditional vineyard cottages that dot the picturesque landscape of green rolling hills interspersed with various villages, vineyards and forests. In recent years many of these stone, brick and wood cottages (or zidanice in Slovene) have been renovated and made available for tourists. They range from larger estates offering individual rooms to entire cottages that can be rented at quite reasonable rates, and will often even include unlimited free wine for guests!

Wine tours
An organized wine tour is the will likely be the most effcient way to experience the best that Slovenia’s wine regions have to offer. Perhaps more importantly, hiring a guide and driver means you can sample the wine at each place you visit, and not worry about getting lost or running afoul of the very strict drink-driving laws. Tours can be arranged to cover single vineyards or whole regions and wine roads, as well as around special events.

Slovenia has an extensive cultural, historic and even artistic history, which you can explore in the top Slovenian museums.
Read more

Coronavirus in Slovenia: the lowest coronavirus daily count this month

THE ECONOMIC IMPACT OF CORONAVIRUS ON THE MUSIC FESTIVAL SEASON

The music industry took a huge hit during the 2020 COVID-19 pandemic, as venues closed their doors to the public, and events...
Read more