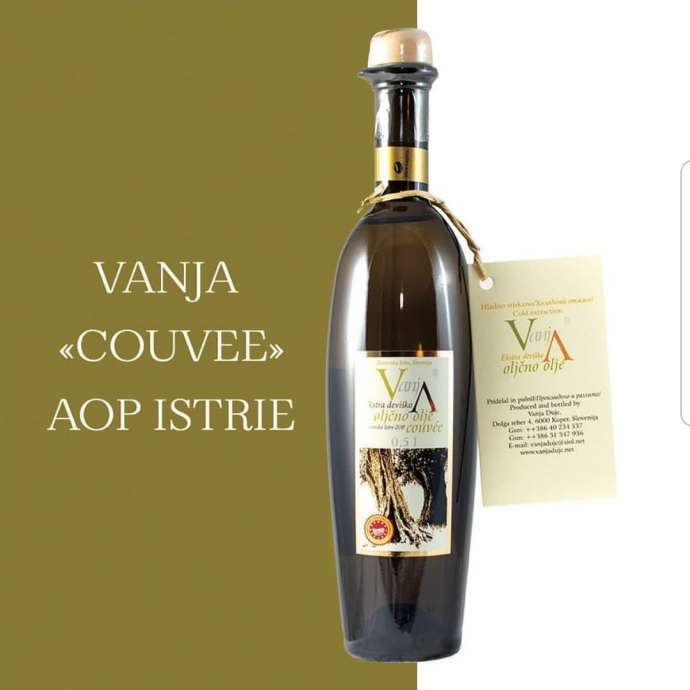 The award was presented on Thursday. The accolade is the recognition of quality and brand, said the organisers, who lauded Dujc’s oil as “wonderful, complex oil, balanced and with a fiery kick at the end”.

The jury, comprised of olive oil experts and top chefs, is chaired by Michelin-starred chef Eric Briffard, the head of the Paris Le Cordon Bleu institute.

Dujc has been producing olive oil since 1984 in village Malija in the coastal Izola municipality. His orchard boasts some 1,200 trees and produces 3,300 litres per year, according to the organisers.