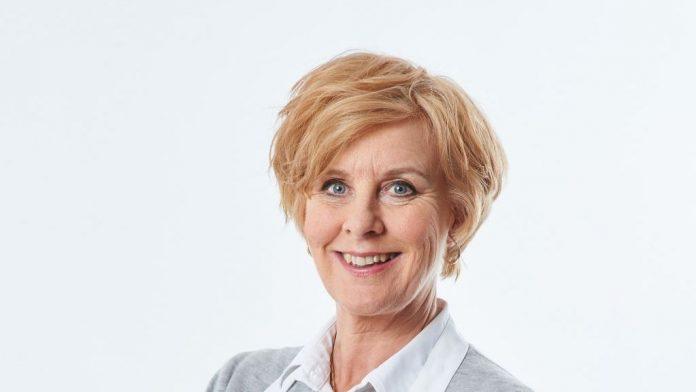 When we arrived in Slovenia in 2004, after our 5 years in Spain, we were a little bit in shock about the culinary offer. Not only most restaurants were disappointing, also the offer in shops and even the bigger shops made us often doubt if we made the right choice. Maybe it had to do with our settlement in a valley one hour away from Ljubljana, but we proofed already in Spain that we were willing to drive 4 hours (one way) for a good restaurant.

I must say, it made creative. I cooked even more and better than before and started to create recipes to get the result that we liked. Of course we heard about some good restaurants, one seemed to be in Kobarid, one in our own Logarska valley, but somehow, we missed finesse, fantasy, knowledge and taste. I guess we were just too early…

Things changed, rapidly. New chefs, new restaurants, new influences, an open world where chefs went to get new knowledge, I was there when it happened and it couldn’t make me happier. Ambitious people with high goals, somewhere hidden and discovered like treasures, wow! It was no surprise that we couldn’t keep this for ourselves, although I am sure we tried, like the finding places of our mushrooms ;-). But Slovenia was discovered and there was no stopping it. Even Michelin found us…

Michelin started making tyres in the late 19th century and as a gesture for their clients with their beautiful “automobiles” they decide in 1900 to make a little red guide with advice for drivers. How to change your tyres, where to go for gasoline. For free. To make travelling even more fun the hotels and restaurants recommendations were added in the twenties, 100 years ago. At first only one star, later with a real ranking. Which would, as they thought, make the people drive more kilometres, and result in more tyres to be sold. It worked, not only is the Michelin guide rouge is still a bible when it comes to restaurant ratings, it also became a company in itself and over 20 million books are sold every year. Also I use it when I am somewhere without my own network. The system is simple, recommendations are from a place to visit when you are around *star, to ***stars: a place to make a special journey for.

With a last name that is often pronounced as Michelin (#nofamily) and travelling parents with  a big heart for good food, it is no surprise that I grew up with Le Guide Rouge.

This month is rating month in many ways, by many organisations. But don’t make it a law. I had the best meals in restaurants with not one notification anywhere, like a perfect memory of a small place where the owner just started cooking (although closed that day) in an old dirty T-shirt and his dog hanging around in the kitchen and where we ended up with a 5 course delicious surprising menu (France – 2002) and was totally disappointed in a top rated restaurant that we drove 2 hours for, because of the silly small portions of not even very complex tastes compromised with kilos of bread (Slovenia – 2017). A guide is a guide, not a decree. You don’t have to be satisfied because others were, but it can help you to make a choice. But in the end it is all about trying the food!