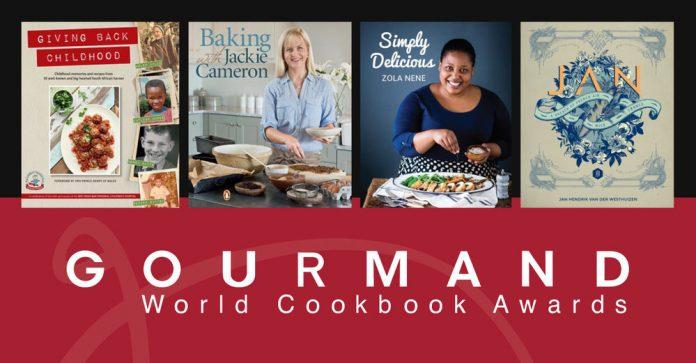 The book titled “ WITH VALVASOR AT THE TABLE – Nutrition culture in Carniola in the second half of the 17th century ” written by dr. Janez Bogataj was selected as one of the top three books at the Gourmand Cookbook Awards and received the prestigious awards for Best in the World 2020.

The book WITH VALVASOR AT THE TABLE – Nutrition culture in Carniola in the second half of the 17th century, with a written summary in English, was published in 2019, commemorating the 330th anniversary of the famous Slave Vojvodine Kranjske (1689), the polyhistor of Janez Vajkard Valvasor, and summarizing nutritional culture from one of the most important books for Slovenians and one of the most important creations that originated in our territory in general. Valvasor also wrote about food culture in Carniola in his time at SVK. Prof. dr. Janez Bogataj extracted and compiled the notes on this topic in this book.

The book has already won the WINNER GOURMAND COOKBOOK AWARDS Award in the Local category. In January 2020, the book was selected among the top three (Top 3) and won the BEST IN THE WORLD 2020 award. This prestigious title in the competition of 225 countries would be awarded at the 25th Anniversary of this award in May 2020 in China.

For the first time since its inception, a list of the best has been published before the awards. In this way, the organizers wanted to bring some positive energy into this uncertain time and honor the winners on their homes. The main goal, they say, is to do the best they can to help those who “cook with words”