Welcome to THE SLOVENIA RESTAURANT AWARDS

A professional, independent and national selection of the best Slovenian restaurants.

SLOVENIA, PLACED ON THE CULINARY MAP OF THE WORLD!

Carrying out a professional, independent and national selection of the best Slovenian restaurants is a project that has been maturing for quite some time and is now in its second year of running.

The increasing demand from tourists for reviews of Slovenian restaurants in foreign languages, and the fact that these reviews are a rarity even in Slovene, made us realise that the process of reviewing Slovene restaurants must begin as soon as possible.

Thus, in early autumn 2016 we started the project with the help from some Slovenian enogastronomy, folklore and tourism experts. The winners of 2019 TSRA were announced in May 2019.

WHO IS THE SELECTION OF THE BEST SLOVENIAN RESTAURANTS FOR?

Food and wine tourism is becoming the fastest growing sector of the tourism industry, both around the world and in Slovenia.

This selection truly is made by diners for diners, as we also invited you to cast your vote and give your opinion as the general public, along with a committee of experts and foodies.

djS May 20, 2019
GOSTILNA PRI LOJZETU / CASTLE ZEMONO is the recipient of the BEST INN AWARD 2019. ABOUT THE WINNER: Zemono castle is a refined, 17th-century building that the family-run inn of…
Read more 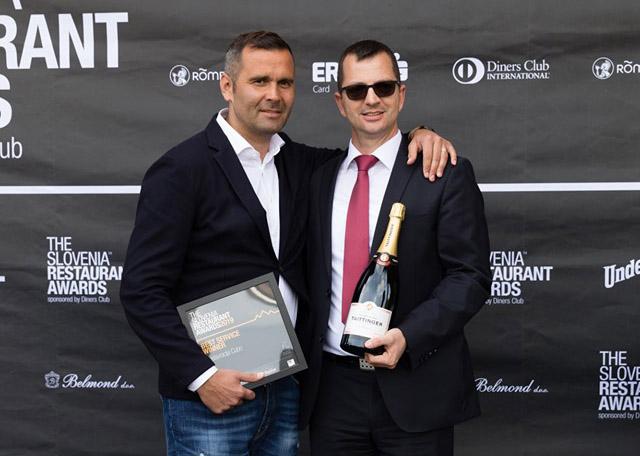 djS May 20, 2019
ABOUT THE WINNER: The Bazilika family of restaurants is the winner of the BEST SOCIAL MEDIA ACCOUNT award for the year 2019. Multiple teams, each in its corner of Ljubljana.…
Read more 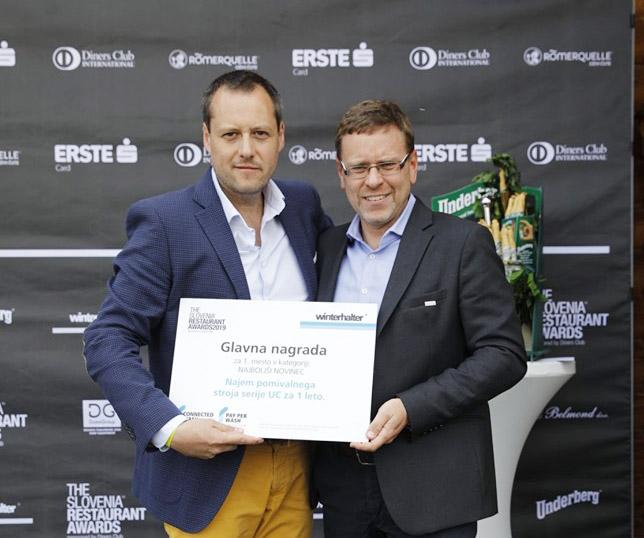 NEWCOMER of the YEAR 2019 AWARD by Winterhalter

djS May 20, 2019
Domačija Belica received the award for the best newcomer of the year 2019 ABOUT THE WINNER: Restaurant Belica offers traditional cuisine, based on seasonal and locally-produced ingredients. The restaurant doesn’t…
Read more

djS May 20, 2019
The blog JernejKitchen received the Best Foodie Influencer 2019 award. ABOUT THE WINNER: Maja and Jernej Zver – JernejKitchen. Even though the team currently consists of only two people, Maja…
Read more

djS May 20, 2019
HIŠA FRANKO won the 2019 VOX POPULI award About the winner: The story and the philosophy of Hiša Franko are tightly intertwined with the traditions and the environment of Posočje.…
Read more 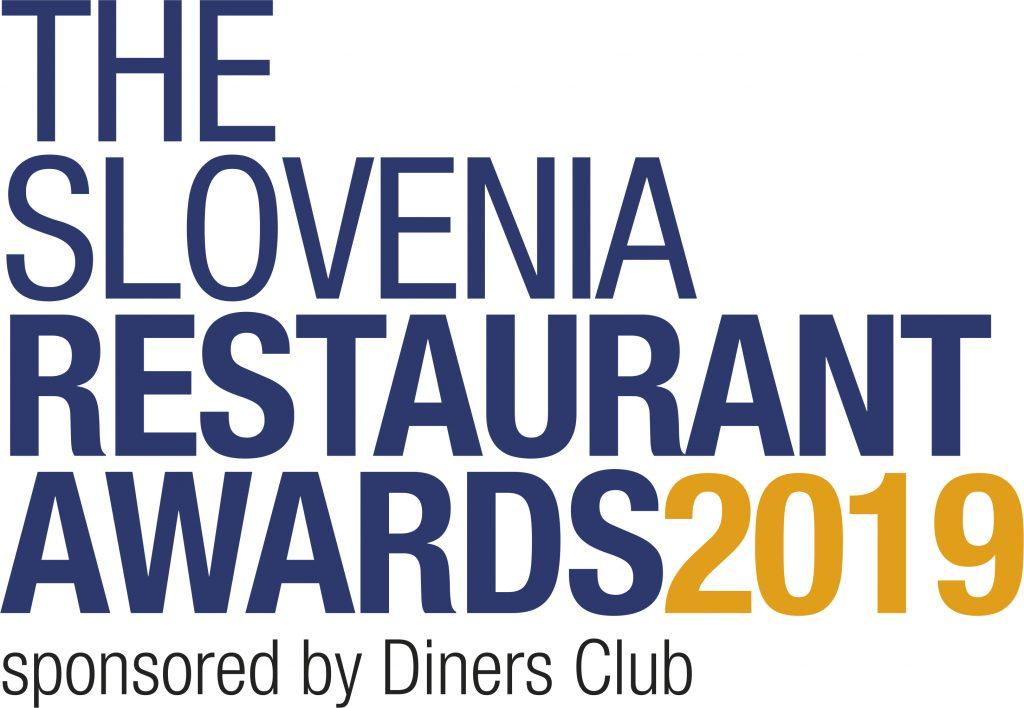