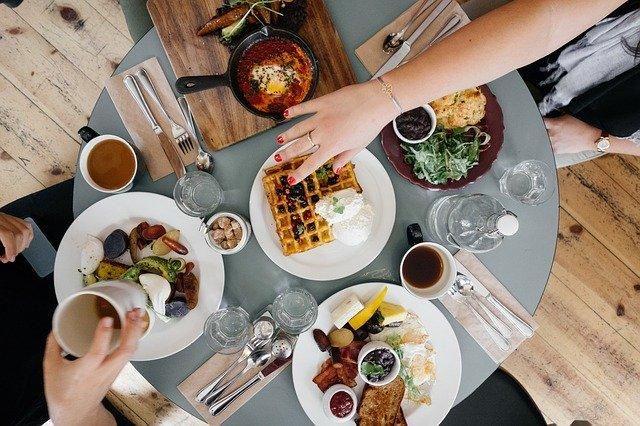 From city breaks to indulgent beach retreats and active getaways where you can work up an appetite, BBC revealed the foodie destinations.

Ljubljana placed in third place and we couldn’t be more happy about that as Slovenia is finally getting more and more recognition for its gastronomy.

Author of the article, Sarah Barrell wrote about Ljubljana in her own words: “Small but perfectly formed, the so-called ‘Europe in miniature’ is so much more than that. Slovenia’s food culture is a little bit Eastern European, a little bit Alpine, a little bit Med, but very much its own thing, too. The tiny capital, Ljubljana, has hipster coffee spots and killer burger joints but also cozy old country restaurants where rustic cuisine reigns supreme. Think pršut (air-dried ham), žlikrofi (a ravioli-like pasta filled with herby pork), and indulgent gibanica cake (a blend of shortbread and fruity strudel) – dishes that are plentiful in the beautiful lake and mountain towns like Bohinj and Bled. Chefs like Ana Roš are leading the charge for inventive Michelin-starred Slovenian cuisine, and there’s a little stretch of coast, too, where simple shellfish and fish carpaccio dishes are a fresh counterpoint to hearty inland eats.”

Who came in ahead of Ljubljana on the list? If you guessed the uninhabited hilltop town and UNESCO site of Matera in Italy you are indeed correct (and must have also already seen the list), while Amsterdam, which is apparently now a Mecca for vegans and vegetarians in addition to potheads, Johns and tulip obsessives, ranks as the world’s second-best foodie destination.