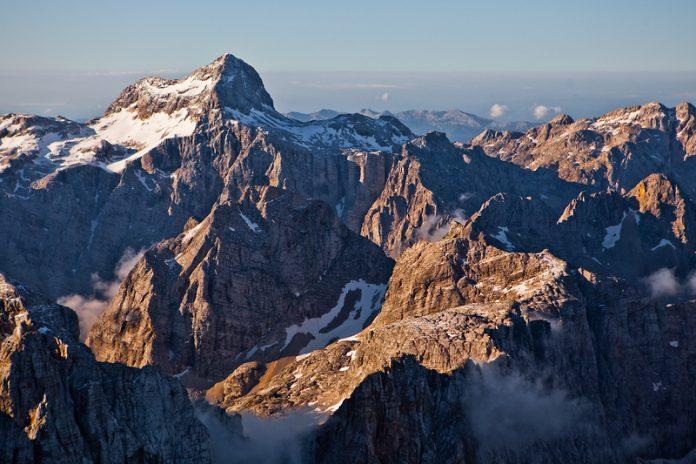 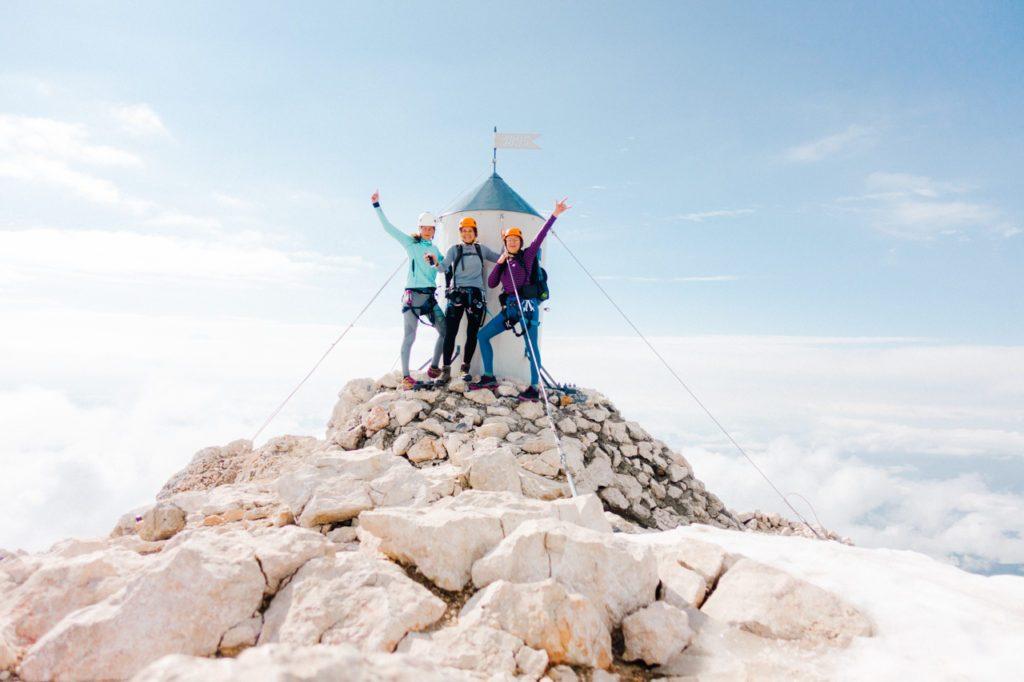 And right here among the same jagged peaks and sheer pastel walls of this ancient range of the Alps where many heroic tales tell the history of Slovenia and its alpinism, while they also serve as the playground for many top-notch alpine climbers nowadays, a network of gorgeous trails and climbing routes open the door to the mysterious world of the Julian Alps.

To first-time hikers, fresh onlookers, the impression is often theatrical: isolation awash with expansive panoramas, vertical walls, and endless routes. The further up you go, the bigger and less tamable it seems. Yet, with experience and mileage the labyrinth of incredibly scenic trails starts to reveal gorgeous interwoven passages; from one Alpine valley to another, from one beautiful meadow to another, and from one peak to another. 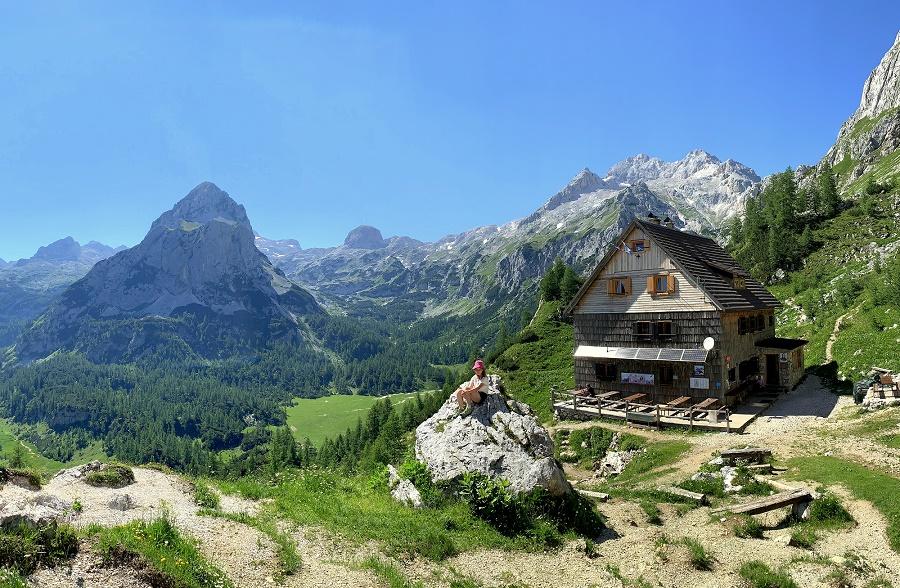 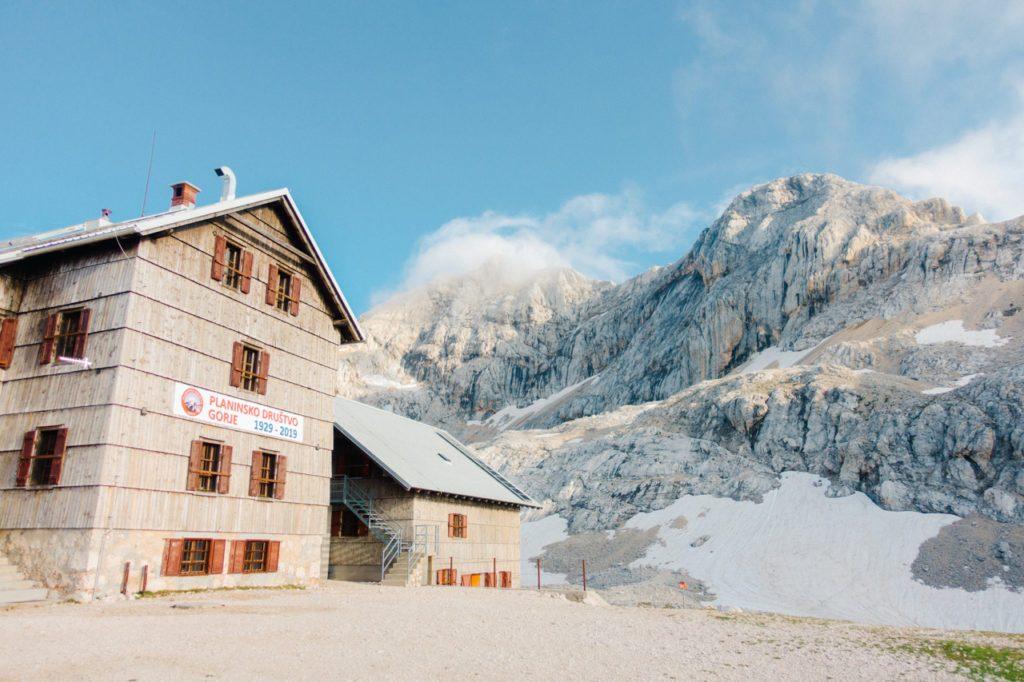 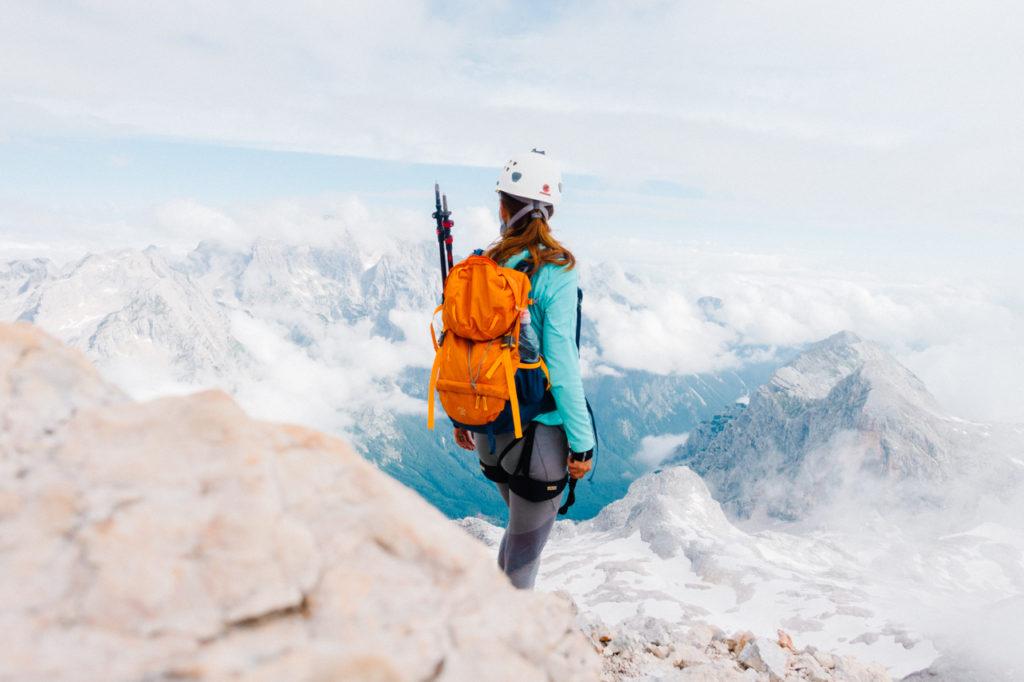 Oftentimes categorized as the most scenic route to Triglav, the trail from Pokljuka couldn’t be more cozy, dreamy or just plain divine. Marmots and chamois wandering among bushes, rock walls, picturesque meadows and a winding trail – all set up against the rugged mountainous world of the Julian Alps.

The initial ascent from Pokljuka up to Studor Pass climbs about 700 m of elevation in the first hour and a half, but when past it, the trail to the Vodnik Hut stays pretty flat …

In 2022 E-vignette for Slovenian motorways